NSFW    The New York Jets confirmed earlier this week that Geno Smith would be the starting quarterback this Saturday’s preseason game against the Giants instead of Mark Sanchez.

The Jets still have not decided whether Sanchez or Smith will be their starting quarterback will be in the regular season. The competition for starting quarterback may even extend into the final preseason game against the Philadelphia Eagles, which would be a bit unusual. But the Jets feel that they haven’t had enough time yet to look at Smith on the field, especially since he hurt his ankle in the first preseason game.

“We just need more film, more footage … of Geno. Shoot, man, two three series and he did fine, 6-of-7, but he got hurt. So we just need to get him in a game,” quarterbacks coach David Lee said Thursday. “There’s no hurry, there is to y’all, obviously, but there’s not to us.” Lee added that said the Jets are not “near ready” to announce a starter.

Part of the reason they can’t decide is that Sanchez and Smith haven’t really performed that well in the preseason. Sanchez is going into his fifth year. He has done alright in the preseason but still shows he can make mistakes that could lose games for the Jets.

Smith has been looking good lately but has been slowed by his ankle sprain. The sprain kept Smith on the sidelines for last week’s game with Jacksonville.

One of the problems for the Jets is that their offensive line is too weak to protect any quarterback. Another problem is that they don’t have any receivers who can catch.

The Jets would be smarter to let Sanchez continue with his butt fumbles and interceptions this year and let Smith takes notes from the sidelines on what not to do.

Or maybe the Jets should bring Tebow back? Mmmm … naw. 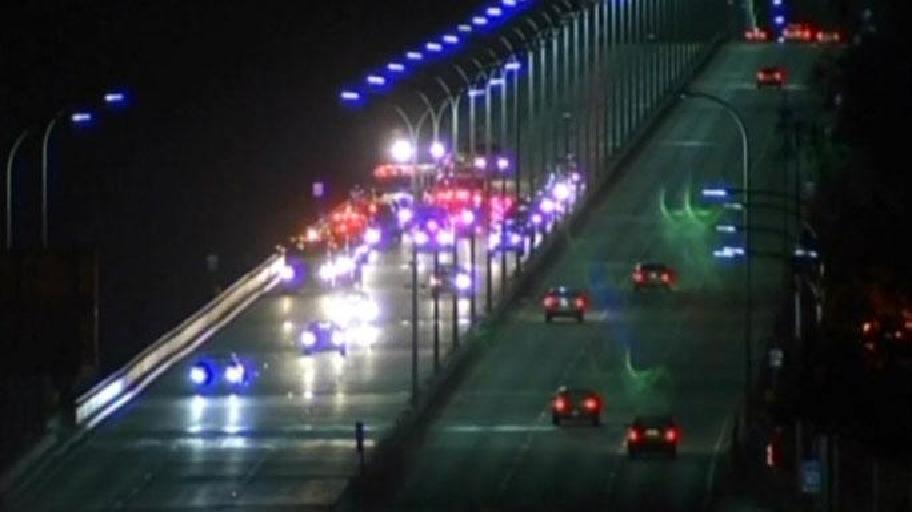