NSFW    Governor Jerry Brown held a press conference on the snowless slopes of the Sierra Nevada mountains yesterday to announce the first ever mandatory statewide water reductions for Californians.

The emergency order comes after years of pleading with the public for voluntary conservation and a record-breaking warm and dry spell leading to the worst April snowpack in recorded history.

The governor expects a 25% reduction in water usage, so it looks like golf courses, campuses and public parks will have to shut off their sprinklers, while residents will have to stop bathing.

No word yet on if citizens or groups have started hoarding water, but better drink up now before it’s all gone. 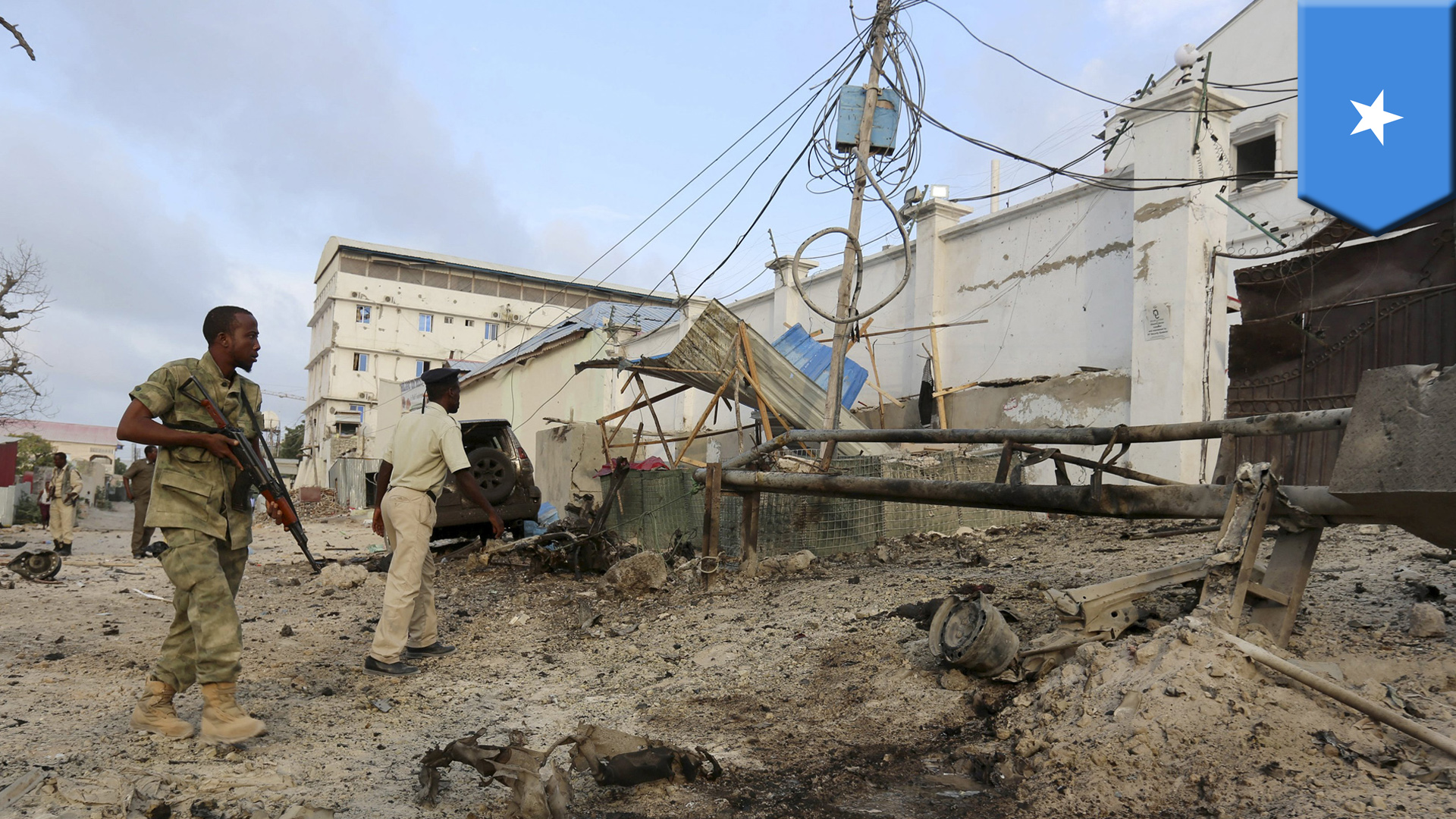