NSFW    Singer Jennifer Lopez and actress Leah Remini were rear-ended by a drunk driver in Malibu, California on Saturday night.

Los Angeles County Sheriff's Sergeant Philip Brooks said Remini was driving Lopez’s new SUV on the Pacific Coast Highway in Malibu at around 8 p.m. when they were hit from the behind by a small pickup truck. Lopez’s 6-year-old twins were also in the car with them. Fortunately, no one was injured.

As the drivers were inspecting the minor damage and exchanging information, the man suddenly got back into his truck and sped off. Lopez and Remini promptly called the police and described both the driver and the pickup truck the authorities. Police soon caught up with the man and arrested him on suspicion of hit-and-run and driving under the influence.

Shortly after the crash, Lopez posted a selfie on Instagram with this caption: “Sitting at a light, Riding high right before some drunk fool rear ended us in my new whip!!! Thank god everyone ok!” 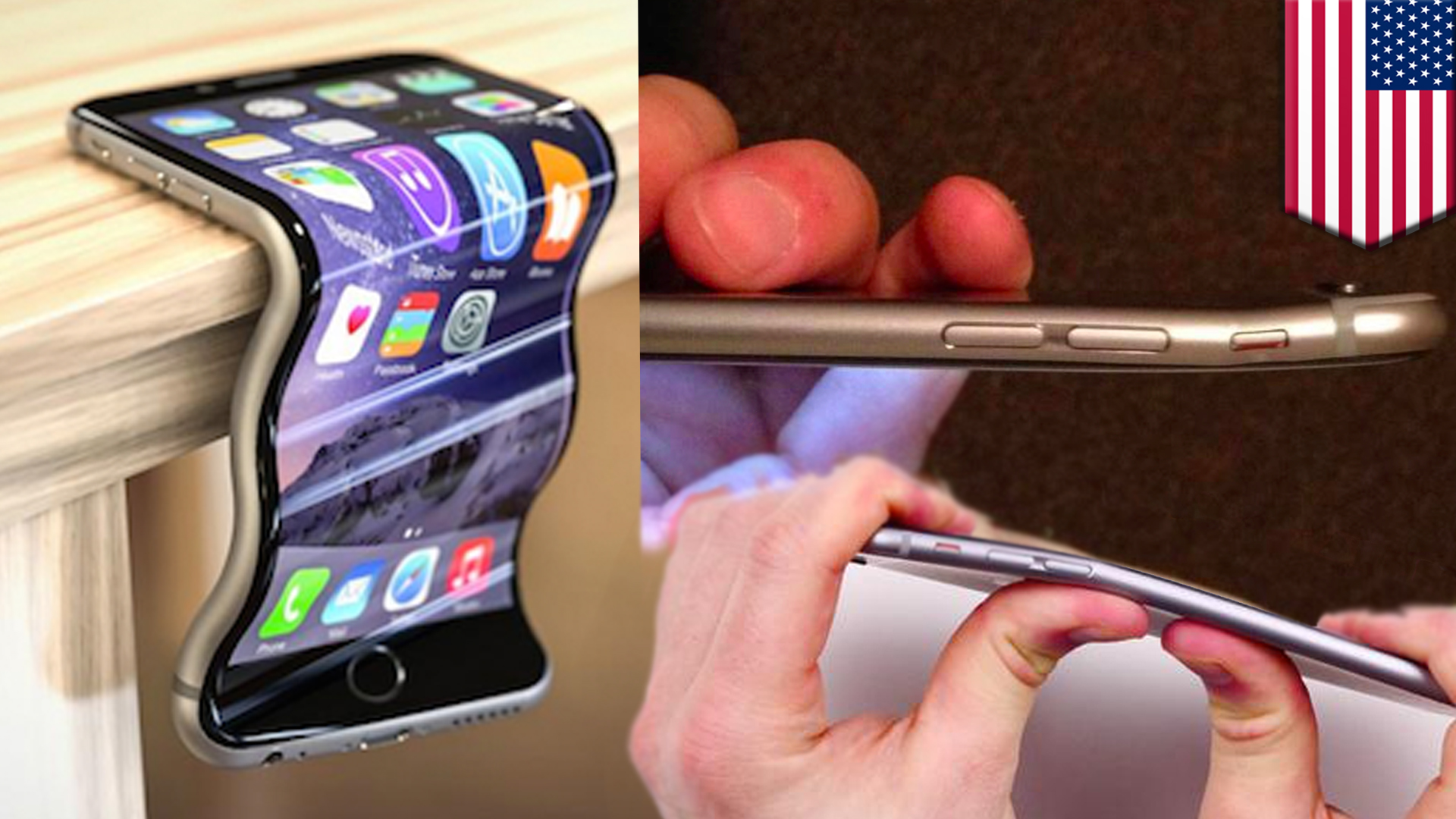