NSFW    HIDDEN VALLEY, CALIFORNIA — Actor Jamie Foxx is being called a hero after reportedly rescuing a driver from a burning vehicle Monday night.

The 48-year-old Oscar winner raced to the scene of a car wreck just outside his front gate in the celebrity enclave of Hidden Valley northwest of Los Angeles. A vehicle was overturned, with the driver trapped inside and screaming for help.

Having seen the crash, Foxx had dialed 911. The overturned vehicle was reported as smoking when Foxx arrived on the scene. Noticing the distressed driver, Foxx had unbuckled the man and dragged him 30 feet away from the car just before first responders arrived.

A police report says that a 32-year-old man was driving his Toyota Tacoma when he hit a "drainage ditch," which caused the vehicle to roll many times over and combust.

Police have not confirmed details of the accident pertaining to Foxx's involvement, but he is reported to have called police when he first became aware of the accident. The Ventura County Fire Department confirmed separately that it responded Monday night to an accident, still under investigation, that fit the description.

First responders transported the person in the accident to a local hospital, the department said. Police also noted that the driver was eventually taken into custody for driving under the influence. Foxx has yet to comment on the incident. 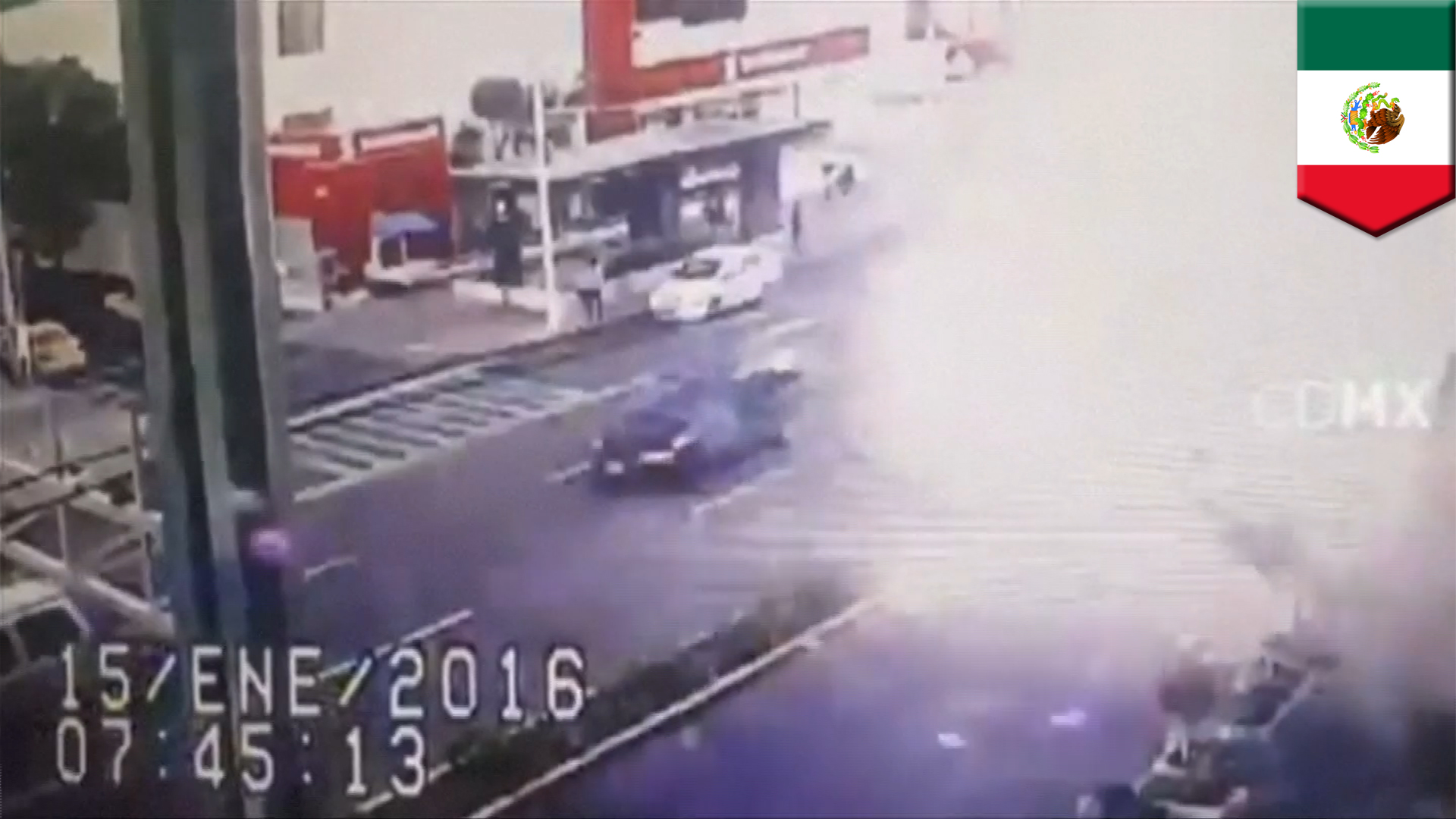