Jack Ma criticizes US for wasting money on military spending, but China's is worth it

NSFW    DAVOS, SWITZERLAND — Alibaba founder Jack Ma criticized the United States for spending $14 trillion over the past 30 years instead of investing in its people during an interview last week at the World Economic Forum in Davos.

The human chihuahua made an opportunity cost argument: he thought this was money down the drain that could have been better spent elsewhere.

Many of these people get trained in the fields of aviation, logistics, medicine, engineering, linguistics, the list goes on. They go on to take jobs in the private sector, or supplement their training with education benefits.

Why does Jack Ma want the US to spend less on its military? Is it because the PLA employs 3.5 million people and is preparing for war in the South China Sea? 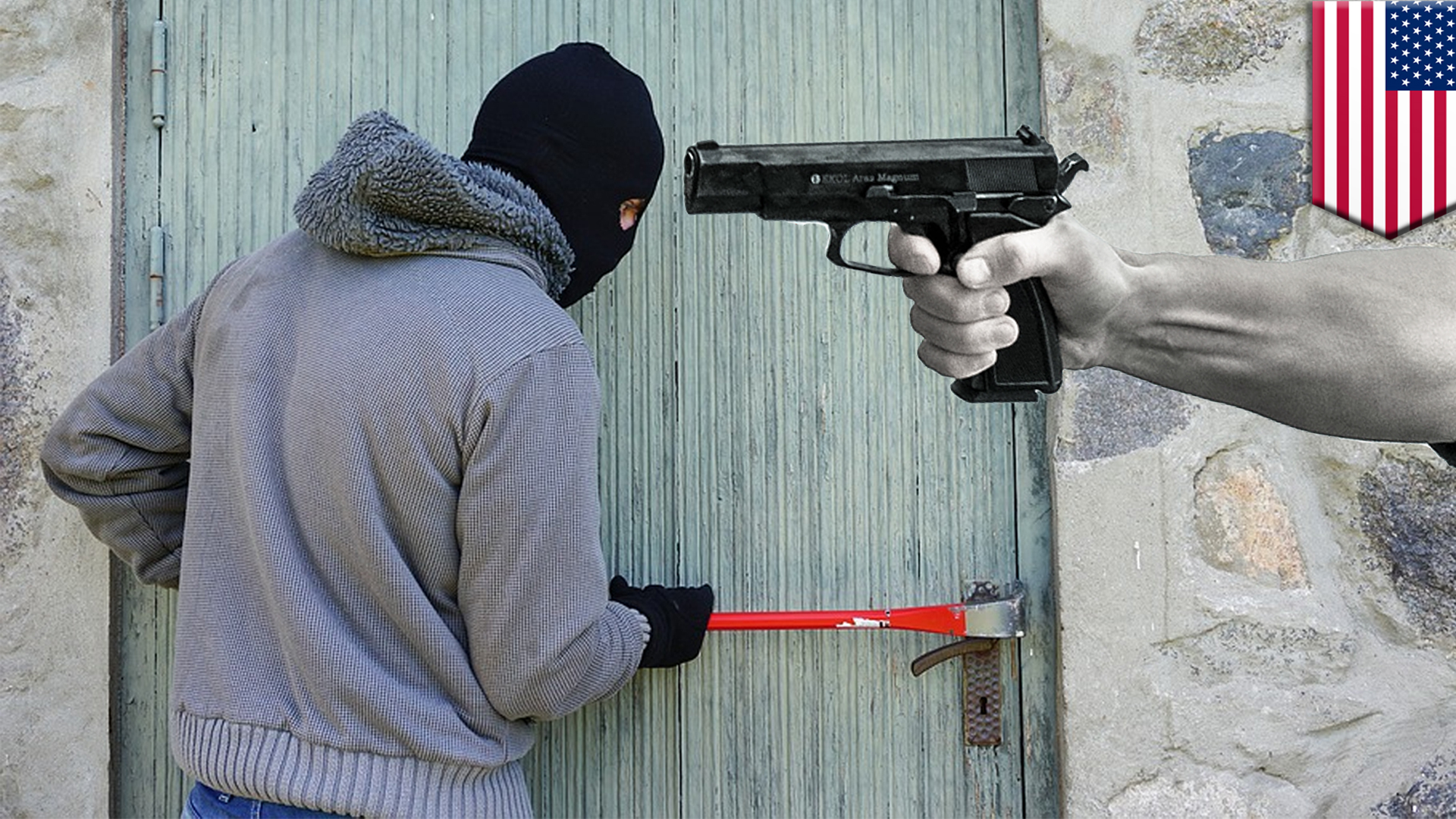