NSFW    An American IT worker is suing Tata Consultancy Services for alleged favoritism towards South Asian workers at its operations in the United States.

In his lawsuit, former Tata employee Steven Heldt described a work environment that was hostile toward non-South Asian employees. He was allegedly told that Americans are “selfish and demanding.” One human resources manager told him outright: “I don’t like dealing with Americans.”

Tata is an Indian company and employees 14,000 workers in the United States. Though South Asians are just 2% of the US population, they constitute 95% of Tata’s workforce in America. Heldt accuses Tata of favoring South Asians in hiring, promotions, assigning work and termination decisions.

Heldt was employed for 20 months at Tata, but spent 13 months on the sidelines as his managers refused to assign him to client projects.

He was transferred from California to Tata’s offices in Louisville, Kentucky. But when he arrived, Tata assigned him menial duties such as signing for Fedex packages in the office lobby.

When Heldt transferred back to California, an HR manager refused to reimburse him for his relocation expenses. The HR manager allegedly told Heldt that Americans need to “stop being so selfish and demanding”. He also stated: “This is why I don’t like dealing with Americans.”

In 2013, Tata brought 8,700 H1-B visa workers into the United States. Critics say the H1-B visa program allows companies such as Tata to bring to America employees who will work longer hours for less pay.

Tata has denied the allegations. Heldt vs Tata Consultancy Services will be heard in a northern California district court. 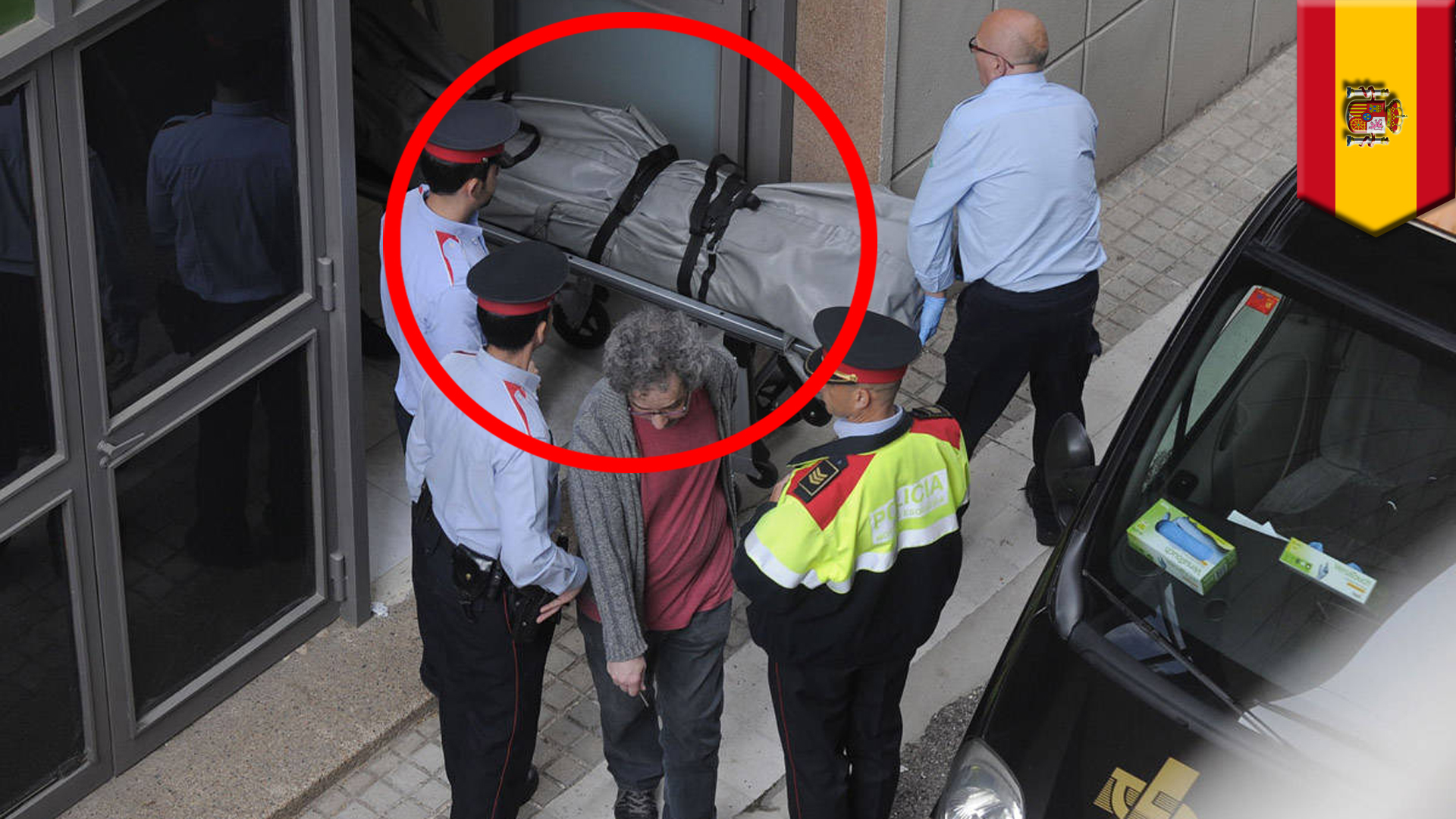 NEXT ON TOMONEWS
Student with a crossbow kills teacher, injures four others in Barcelona