NSFW    RIO DE JANEIRO — Brazil should just cancel the 2016 Summer Olympics in Rio de Janeiro because no one really wants to die attending them.

The 2016 Games will start on August 5, with City of God director Fernando Meirelles overseeing the opening ceremony. But what else is there to look forward to?

Rio is rampant with crime. After a 17-year-old girl was gunned down in the streets, Brazilian football legend Rivaldo warned tourists to stay away.

If gangs don’t kill you, then maybe Rio’s poorly constructed bike paths or any of the other hastily constructed Olympics infrastructure will.

And if that doesn’t kill you, the polluted water will make you wish you were dead anyway.

If you somehow survive Rio, you can always look forward to catching the Zika virus and participating in a worldwide outbreak.

In the May issue of the Harvard Public Health Review, University of Ottawa professor Amir Attaran said Brazil should cancel the Games. He argued that 500,000 are tourists expected to attend the Games and they could take Zika virus home with them, precipitating a worldwide outbreak. 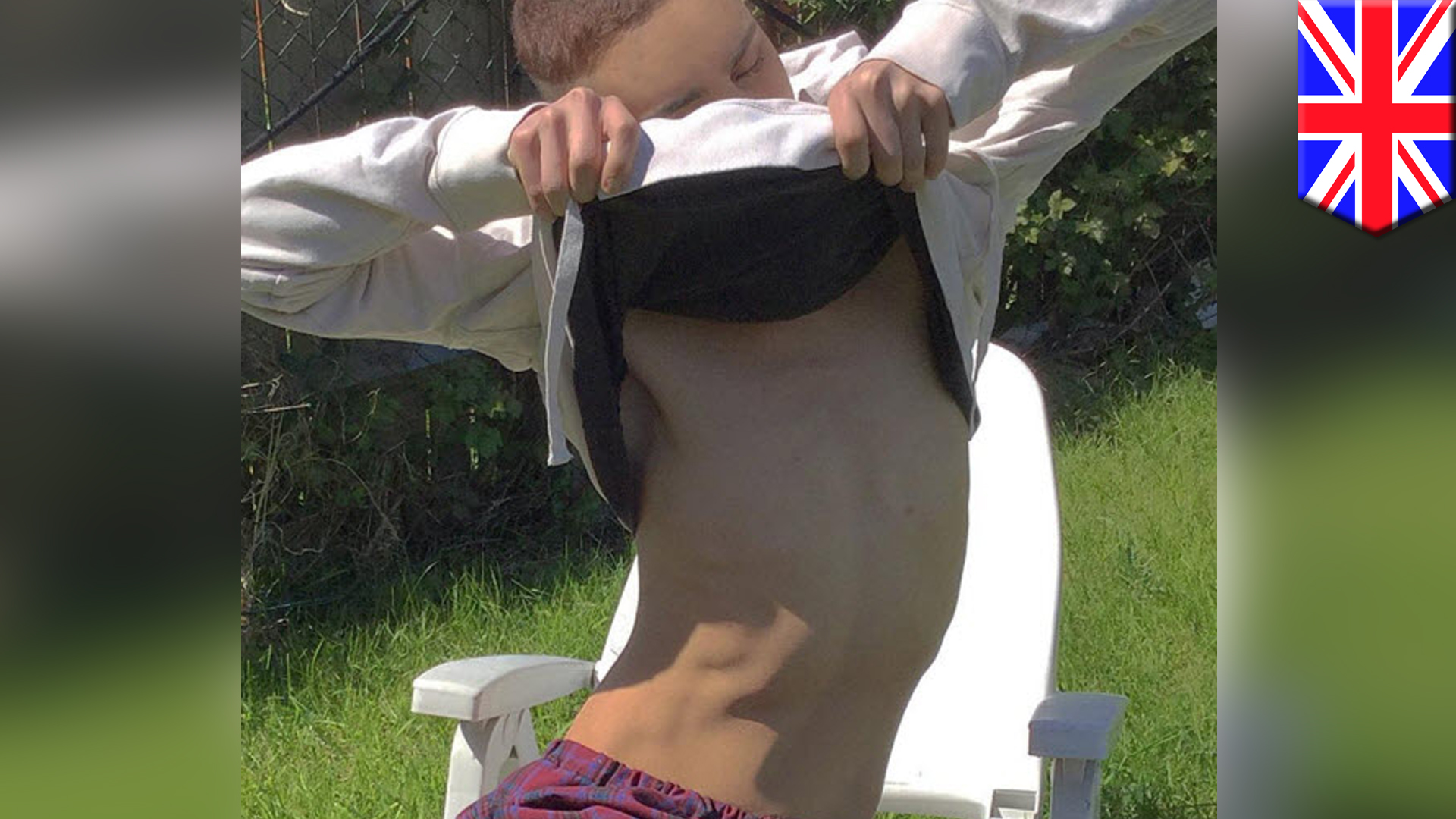 NEXT ON TOMONEWS
Teen artist removes nipples and belly button, trying to sell them as art