NSFW    WASHINGTON — U.S. President Donald Trump’s trying to fulfil his campaign promises. Part of that includes the decimation of Obama’s legacy policies, and this has @POTUS44 mad, bro.

Word on the tweet is Obama administration holdovers now working for the Donald are actually acting as Trump-era saboteurs at the behest of their former boss.

Team Obama’s getting ready to roll, and with his new DC-pad-cum-HQ plus former White House consigliere Valerie Jarrett as a housemate, Trump best believe they mean business.

According to reports, their aim is to dump the Trump by corralling anti-Trump protesters and further triggering already extremely triggered SJWs into action.

Trump says it’s just politics, but with the Democrat-led “deep state” pissing leaks to the opposition party, er media, something’s gotta give. And it won’t be The Donald.

But should Trump be worried Obama and his cronies are now trying to upend the Republic? Going by where the U.S. military stands on things, not really. 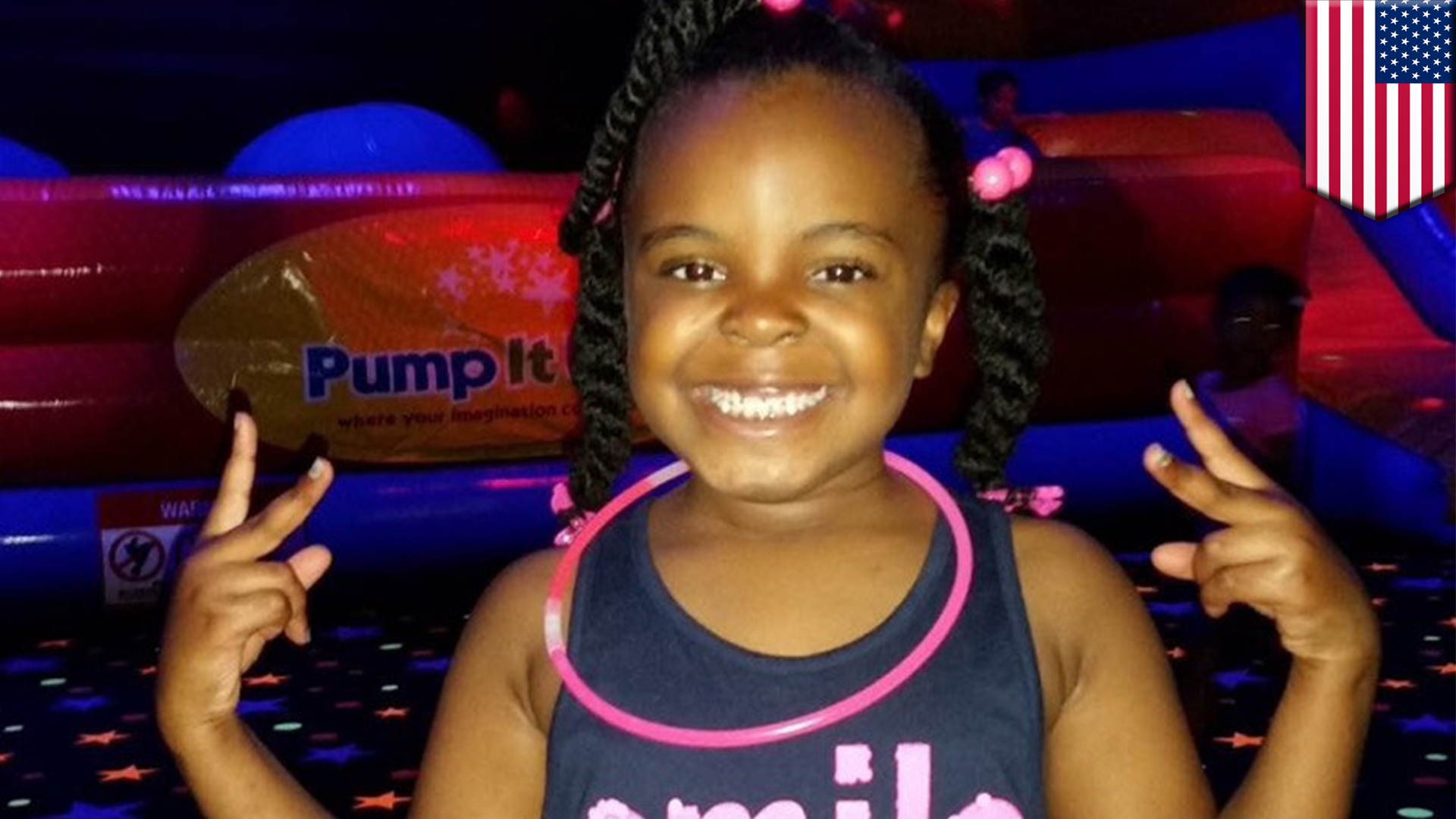 NEXT ON TOMONEWS
Girl, 8, killed as car crash leads to road rage shooting