NSFW    The entire teen corner of the internet went nuts over 13-year-old Willow Smith's Instagram of her laying on a bed beside a shirtless and very 20-year-old Moises Arias.

Now apparently the Los Angeles County Child Protective Services division is investigating Will and Jada Smith's parenting skills over it..

We blame it on Michael Jackson. It's a perfectly plausible explanation, too.

You probably thought that was just MJ's hologram moonwalking on the Billboard music awards. NOPE! It was a ghost, and he's been possessing folks like crazy lately. Why? Well remember, Jacko did like the kids. He probably possessed Moises and did the shirt-ripping thing, causing Mama Jada to go all maternalistic and try wash the shirt along with the rest of the laundry.

Now y'all think Willow was the target, but it was prolly Jayden, her brother. He and Willow are virtually inseparable, so the ghost of the King of Pop was just using Willow to get closer.

Anyway the L.A. County Child Services division says they're taking the matter seriously. We, on the other hand, are not. 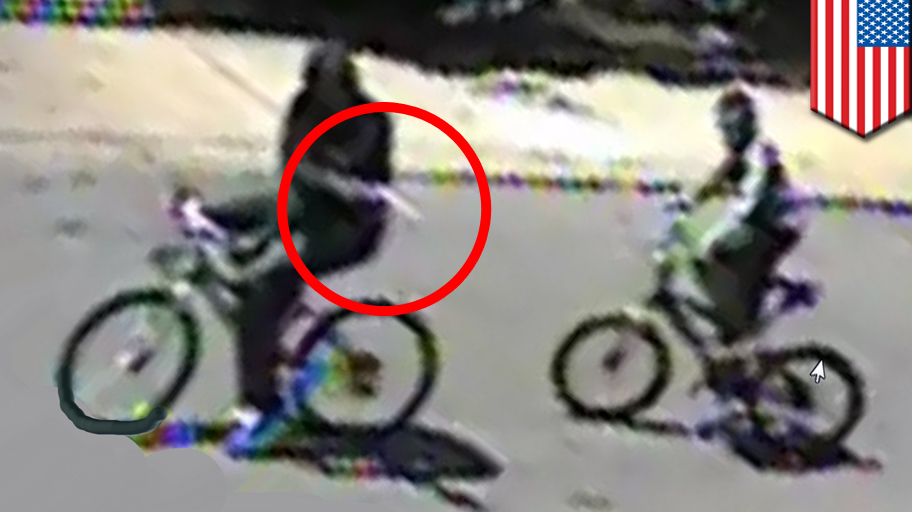 NEXT ON TOMONEWS
Training wheels come off: kids shoot a 46-year-old man in bicycle drive-by shooting