NSFW    NEW YORK — Thousands of Chinese-Americans rallied on the weekend to support a former New York police officer convicted of second-degree manslaughter for shooting and killing an unarmed man in Nov. 2014.

Demonstrations against the conviction earlier this month of former NYPD officer Peter Liang were held in more than 30 cities around the country, including New York, Los Angeles, San Francisco, Chicago, Philadelphia and Boston.

Liang was immediately fired by the NYPD following his conviction for manslaughter and official misconduct. He faces a prison sentence of up to 15 years.

Liang was on a vertical patrol in a dark stairwell of a Brooklyn housing project in Nov. 2014 when he fired his gun. The bullet ricocheted off a wall and hit innocent bystander Akai Gurley in the chest. Gurley later died at the hospital.

The thing is, Liang should be held accountable for carelessly handling his gun and killing an unarmed bystander.

That being said, justice needs to be evenly handed out across the country every time innocent people are killed by law enforcement officers. 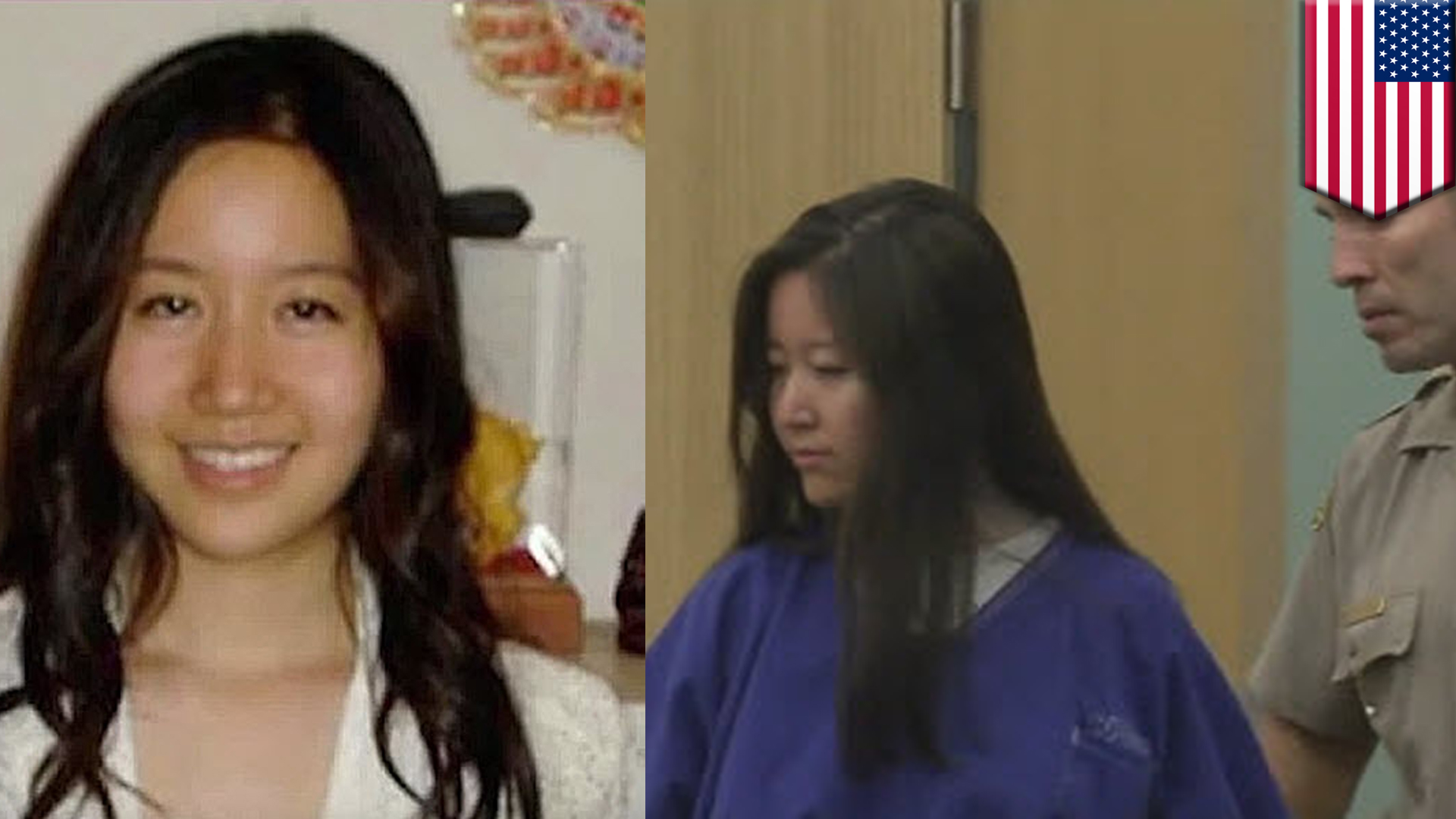 NEXT ON TOMONEWS
Teacher gave teen Xbox, good grades for Early Access to his console