Iggy Azalea: ‘Buying my album for $12 doesn't mean you get to finger me when I come to your city'

NSFW    The white girl ghetto swag brought to by Kreayshawn and V Nasty, then Miley and now Aussie Iggy Azalea seems to be attracting the wrong kind of fans. The chart topper has has been fingered by her admirers. Yes, people have actually groped and molested the performer during her shows.

The Australian-born, US-based rap chick shot to fame with tunes like Pu$$y and lyrics that celebrate oral sex. She even has a No 1 album on iTunes.

But the popstar MC now says she’s quitting crowd-surfing. She’s had enough! The crowds just don’t respect her boundaries, and too many have sticking their fingers where they don’t belong. Who knows where those hands have been? Gross! 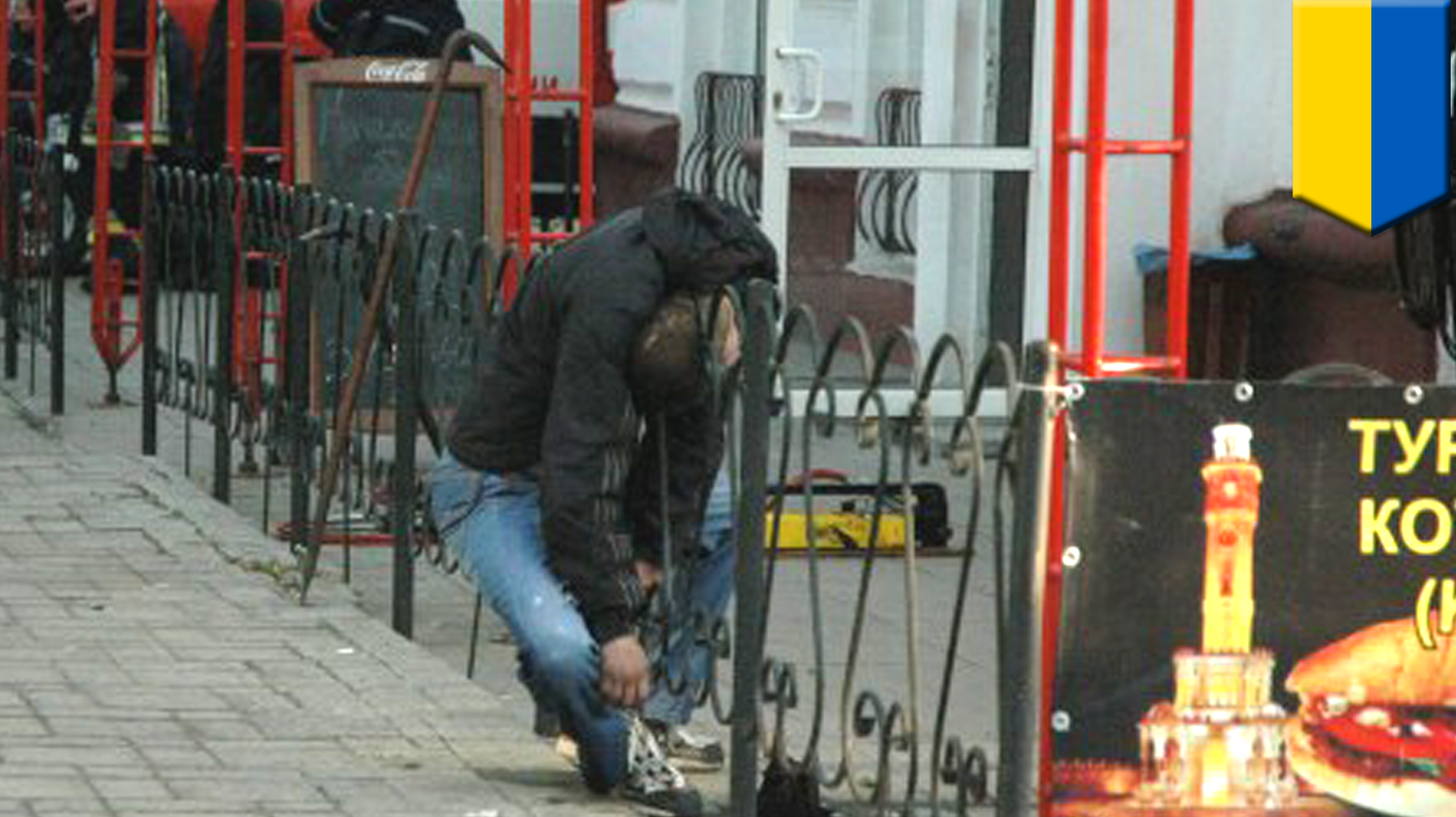