NSFW    CHANHASSEN, MINNESOTA — The music legend who gave us "Purple Rain" and "Little Red Corvette" Prince has died at the age of 57.

Paramedics tried to perform CPR but were unable to revive him, Olson said. The "1999" singer was pronounced dead at 10:07 a.m., less than 30 minutes after sheriff's deputies responded to a 911 call at the scene.

The cause of death was not known. An autopsy is scheduled to be conducted Friday by the Midwest Medical Examiner's Office in Anoka County, reports the Star Tribune.

News of Prince's death sparked a huge outpouring of grief on social media, outside his studios and even from the White House.

"As one of the most gifted and prolific musicians of our time, Prince did it all. Funk. R&B. Rock and roll. He was a virtuoso instrumentalist, a brilliant bandleader and an electrifying performer," President Obama said in a statement. "'A strong spirit transcends rules,' Prince once said -- and nobody's spirit was stronger, bolder, or more creative."

Fans rushed to record stores to pick up albums and other Prince memorabilia.

According to CNN, fans camped out by Paisley Park, leaving bouquets of flowers and signs at a makeshift memorial. 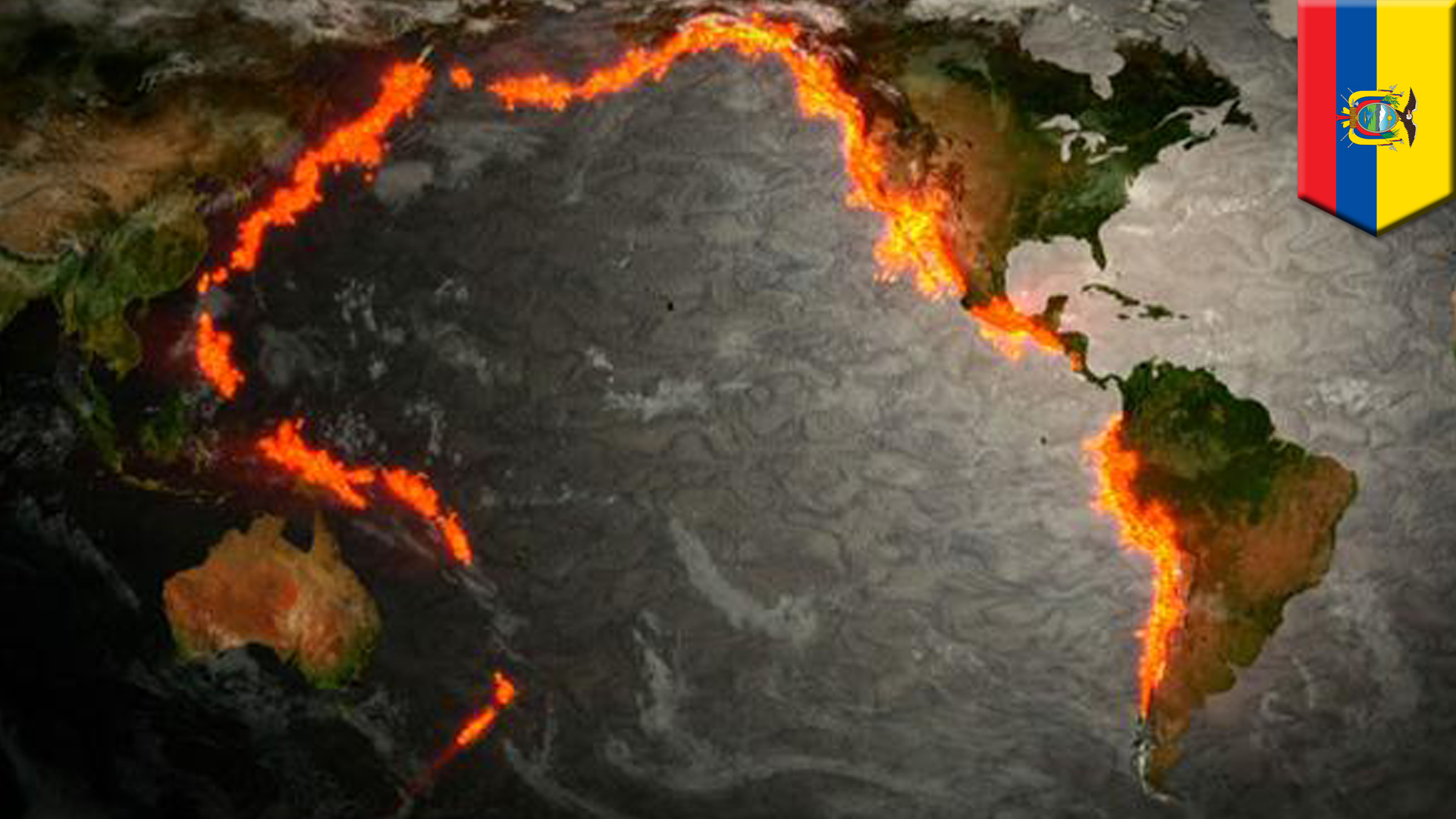 NEXT ON TOMONEWS
Pacific Ring of Fire explained