NSFW    BARCELONA — HTC and Valve unveiled their Vive virtual reality system at the Mobile World Congress in Spain on Saturday.

The Taiwanese smartphone maker and Washington-based game developer and publisher made the announcement before the start of the tech show.

The HTC Vive consumer edition won't come cheap with an $799 price tag, which is more expensive than the $600 Oculus Rift — not to mention the fact that you'll need a fairly beefy gaming computer to run it.

The hefty price tag includes the Vive headset, two wireless controllers, two wall units to track your position and a hub that collects data to send to your PC.

The Vive headset also comes with a new feature called Vive Phone Services, which lets gamers answer phone calls and read and send text messages through the headset without having to exit the virtual reality experience.

While Oculus Rift only tracks your head movements, Vive can track your movements around the room and lets you actually walk around.

HTC and Valve said they would begin accepting pre-orders on Feb. 29. The system will be available toward the beginning of April. 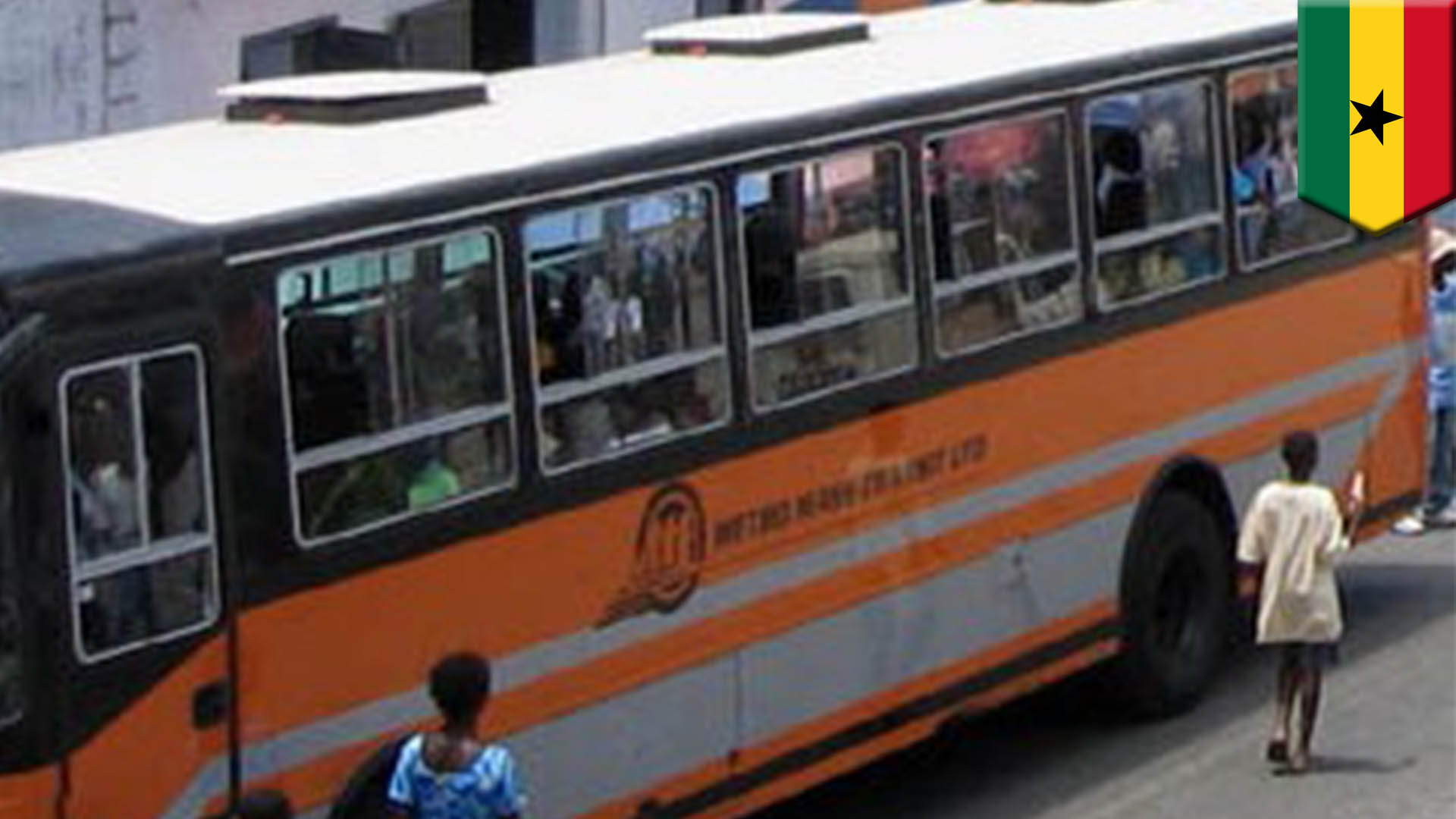