The tactics that were created to use expensive portable Western missiles to inflict losses and slow down the enemy.

NSFW    KYIV, UKRAINE — The Russian war machine is designed to get air superiority by using its large fleet of attack jets to pound enemy radar and anti-aircraft installations into oblivion.


Once it gets air superiority, its strategy is to use its large arsenal of tanks and armored personnel carriers to steamroll over the target country.


The Associated Press reports that, after two weeks of war, Russia is starting to lay siege to Ukrainian cities and pounding them with heavy artillery.


The reason for this is partly because Ukrainian forces have been able to frustrate Russian war tactics by successfully deploying their limited number of expensive Western-made missile systems.


However, it later had to hold back most of its large aircraft arsenal after many of its attack planes and helicopters were shot down by roving bands of soldiers firing MANPAD missiles, like the famous Stinger, with lethal effect.


Russia’s other tactical focus, its large tank force, has also been blunted by small groups of Ukrainian troops using advanced anti-tank missiles like the Javelin and N-LAW.


These small infantry units had been able to stop large armored divisions in their tracks. Such tactics had trapped Russian armor in long, static convoys, where Ukrainian drones could bomb them from the air.


One of the results of Ukraine’s dogged defense, is that many Russian war machines had to be abandoned on roads and fields because their supply trucks were blown up.


This led to a large number of videos showing Ukrainian civilians using civilian methods to spirit the large war machines to secret locations.


However, war analysts warn that, despite the fact that Ukrainian fighters have had many successes and inflicted many losses on Russian forces, it is far too soon to say that Russia is losing the war.


Analysts believe it is still very early in the conflict, and Russia still has large forces at its disposal. 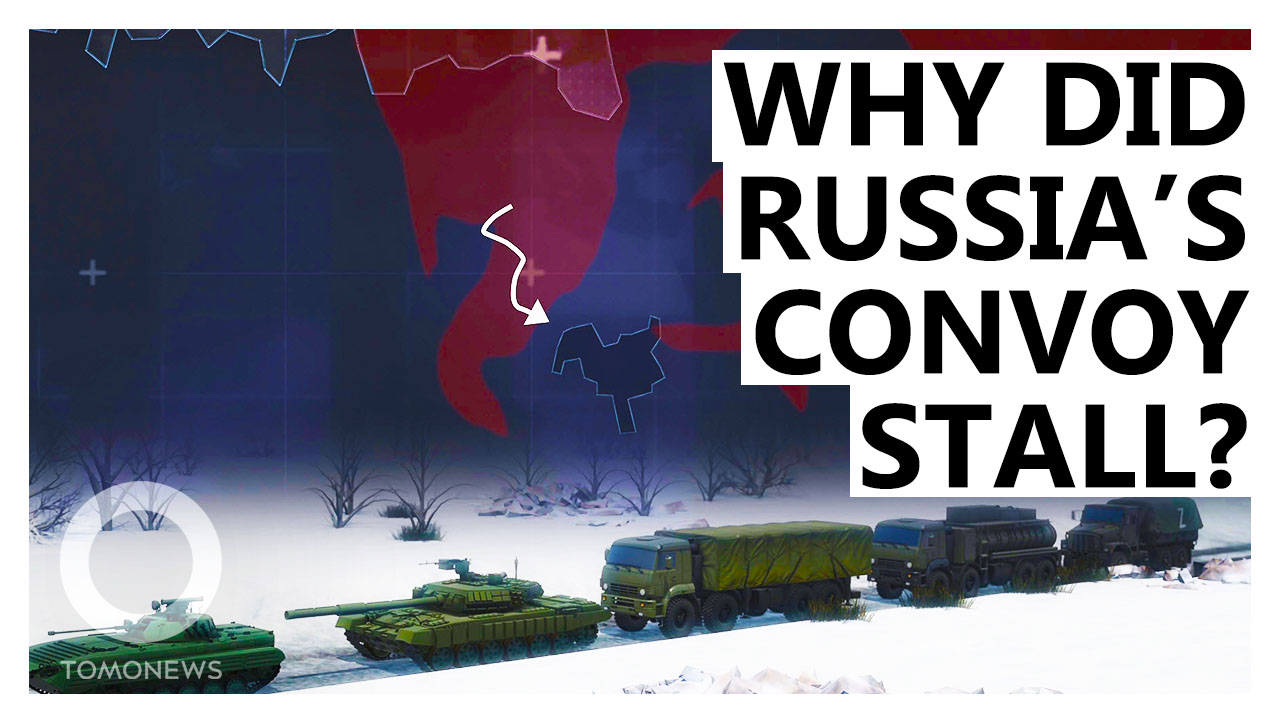