NSFW    An Unexpected Journey, the first installment of The Hobbit series, opened on Friday, December 14. Fans were treated to a 3D rendition of The Hobbit by J.R.R. Tolkien, but did the story hold up on screen? Some critics say no.

Peter Jackson who notorious for being at the cutting edge of cinematic arts, may have overdone it with his decision to feature high-frame-rate (HFR) technology in The Hobbit. The Hobbit, shot in 48-frames per second providing a crisper image, strays from Jackson's traditional 24-frames per second format. Although this sounds like an improvement, many moviegoers and critics point out that the clearer image also shows things such as Gandalf's contacts, rubber noses and fake props.

Not everyone was disappointed in the change to 48 FPS; both Wired.com and Slate.com defended Jackson. The publications point out the Jackson is "future-proofing" his films and paving the way for shift in filmmaking all together.

Aside from the technical disagreements, reviews of the movie have been lukewarm to say the least, many critics are blaming a bulky narrative and sluggish plot. 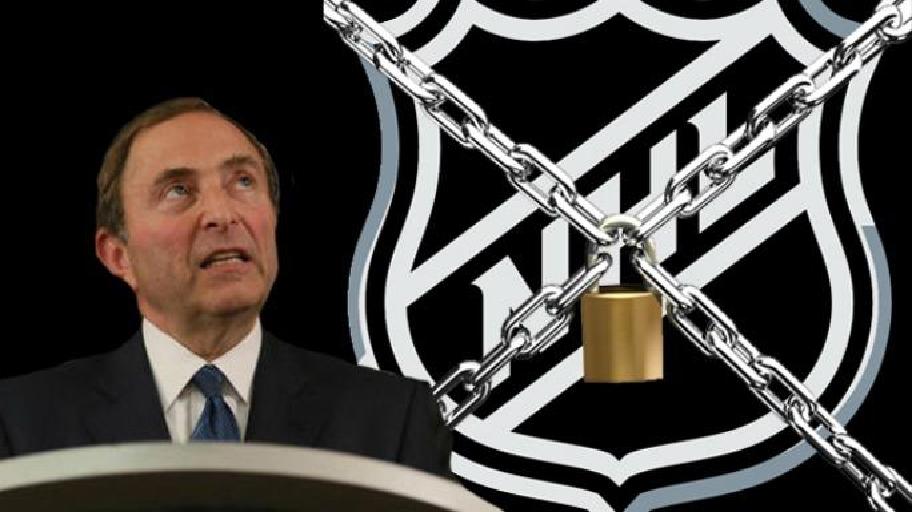 NEXT ON TOMONEWS
NHL Lockout 2012: Players' proposal rejected by NHL