With Sanders losing momentum, it seems increasingly clear that Hillary will win.

In seven of the 11 Super Tuesday primary states, Hillary Clinton leads Sanders in the polls by margins as high as 34 percent.

Donald Trump, who is pretty much guaranteed to win the Republican nomination unless he somehow screws up, can’t wait for this to be a Clinton-Trump contest.

Users of 4Chan are loving it. They see a Clinton-Trump contest as potentially giving social justice warriors their comeuppance.

What do you think would happen in a Hillary-Trump contest? Would Trump fire Hillary, or would Clinton prevail? 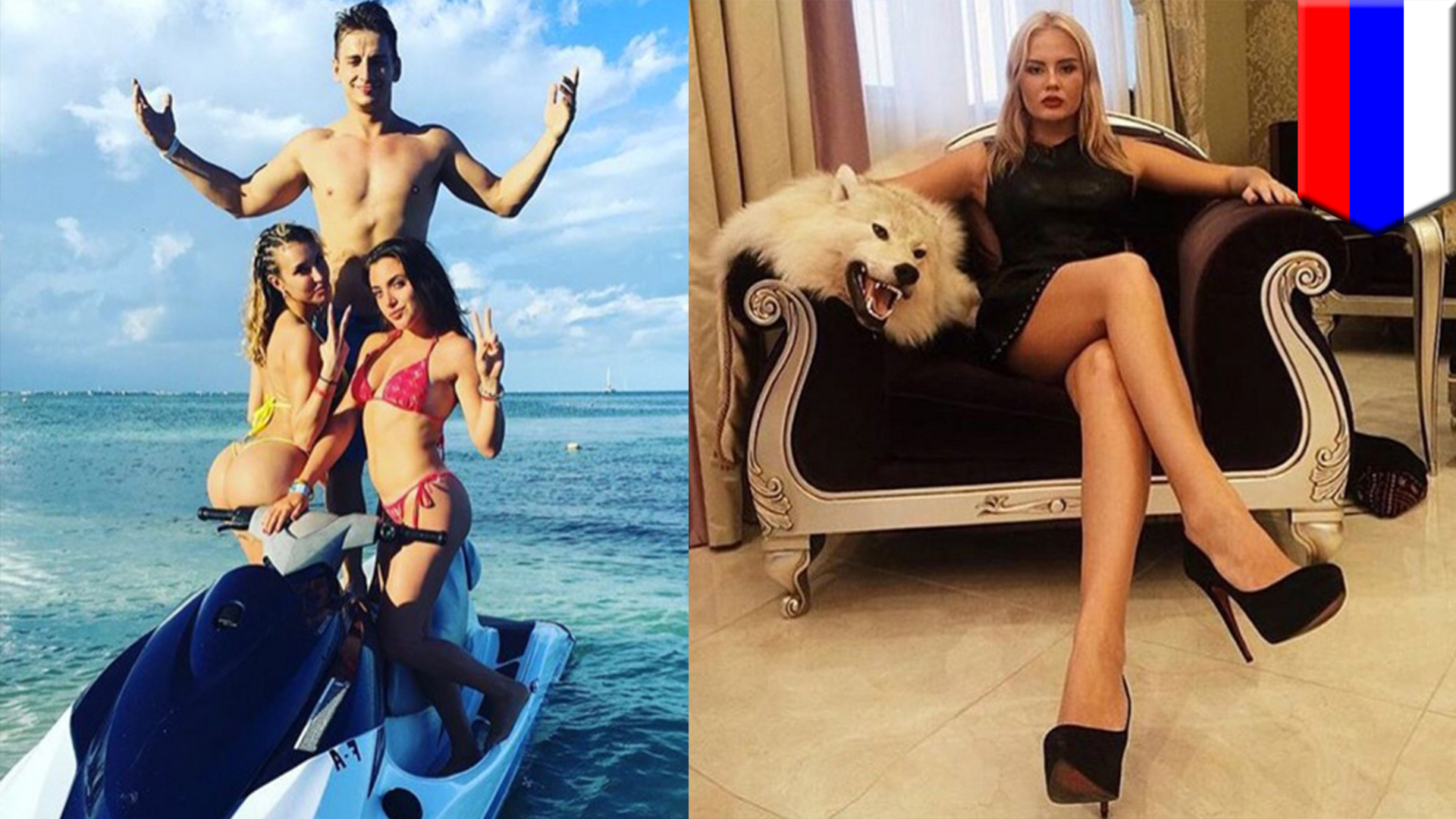