NSFW    It’s a one-woman race to the White House now that Hillary Clinton finally announced her second run for the presidency as the Democrats’ best hope at retaining the top job against a huge-field of Republican rivals.

As the overwhelming favorite for the Democratic nomination, Clinton will face numerous challenges on her return to the campaign trail. Hillary has been a high-profile figure in American politics for the past two decades.

That’s a lot of dirt, from Bill’s infidelities, to her use of personal email while secretary of state to the Clinton Foundation’s reliance on donations and payments from foreign governments for its philanthropic work abroad.

Clinton’s toughest challenge ahead may be convincing everyone she’s a woman. The GOP is clearly scared of Clinton as all 10 no-named Republican candidates took shots at her over the weekend at the NRA. They even made an ad slamming her already. American politics...let the games begin. 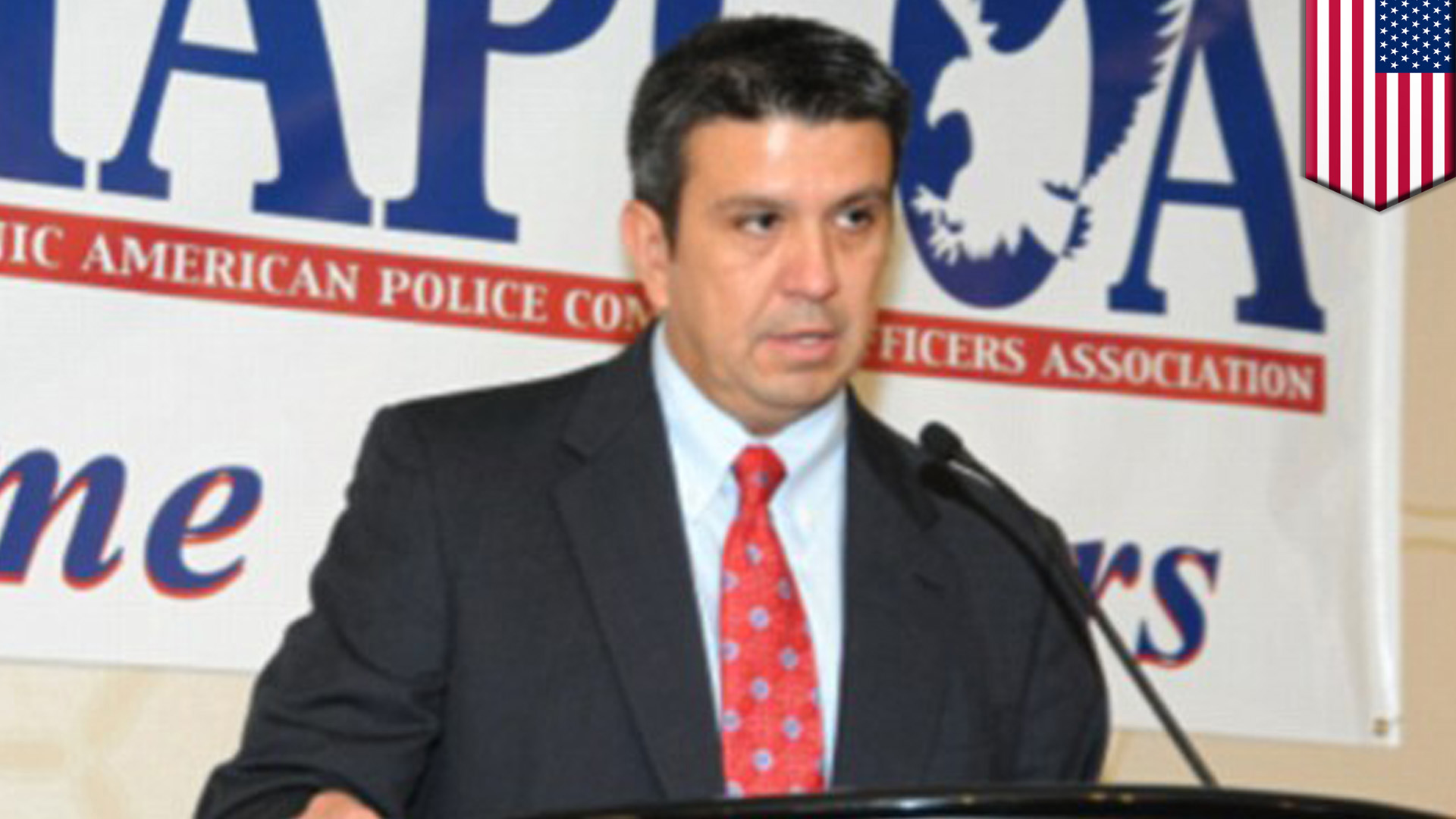