It is believed that the hackers were able to convince EA Sports to transfer the video gamers' Origin accounts to email addresses owned by the hackers.

Other famous gamers who do not make YouTube videos are also believed to have been hacked.

AnesonGib, W2S, Nepenthez, Nick28T, Bateson87 and matthdgamer have more than nine million YouTube subscribers between them.

Matthew Craig, aka matthdgamer, said "There have been about 10 or more accounts which have been hacked over the last two weeks, me included."

Craig said the hackers got rid of valuable players, such as Ronaldo, who costs 3.4 million in FIFA coins, meaning he costs about $1223 in actual greenbacks.

Nick28T said in one of his YouTube videos, "Basically, someone called in pretending to be me and...got into my account."

W2S said someone pretending to be him in an EA customer service online chat was able to get into his account armed with only his email address. W2S said he dropped about $1700 bucks on in-game items.

Origin is the online system players have to use if they want to access certain multi-player aspects of EA games.

EA issued a statement on the hacks and stressed the importance of authentication and verification. EA has struggled with FIFA account hackers, many of which can sell FIFA coins on the grey market for actual cash. 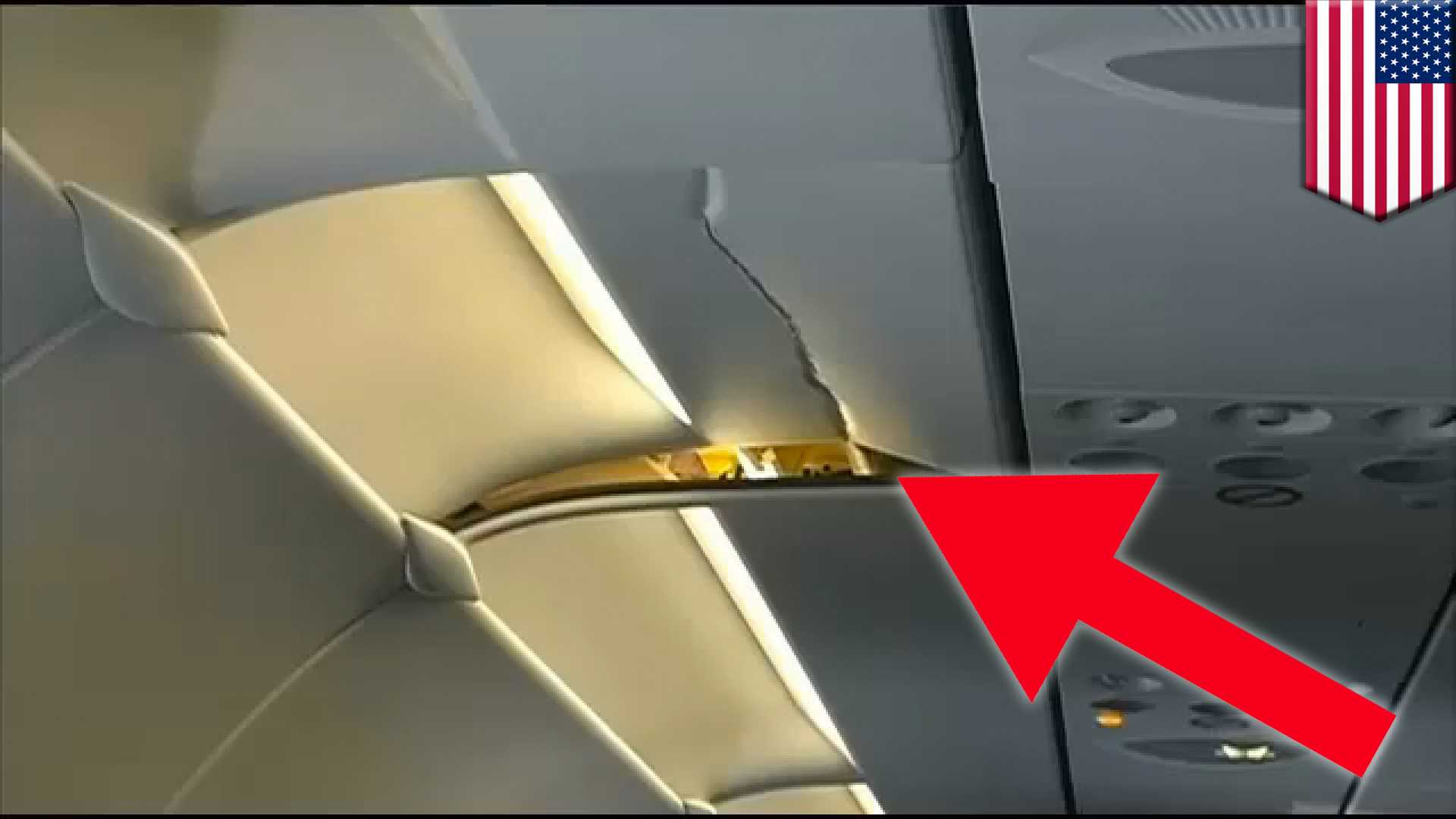 NEXT ON TOMONEWS
Always fasten your seatbelt when flying, or the turbulence might just send you crashing into the ceiling