NSFW    Former child actor Michael Egan III, 31, and his lawyer, Jeff Herman, have brought a civil suit against X-Men director Bryan Singer, accusing him of numerous crimes committed in the late 1990s. Chief among those accusations are the repeated rape of Egan when he was between the ages of 15 and 17.

Egan says that at the age 15 his high-school classmate Scott Shackley took him to the M & C Estate in Encino California where his older brother Chad Shackley lived with his boyfriend, Marc Collins-Rector. The two were known to be Hollywood heavyweights and were principal investors in the company Digital Entertainment Network, of which Collins-Rector was chairman. The company had many prominent investors, among them, Bryan Singer.

The suit alleges that Collins-Rector was also the ringleader of a gay child sex party scene catered toward Hollywood elites, of which Singer was one.

Collins-Rector arranged for DEN to sign Egan for a variety of acting and modeling gigs, and Egan even moved onto the estate permanently. But Egan’s real purpose was to be available for sex at gay parties on the estate. It was at such a party that he first met Bryan Singer.

Even though Egan identifies as heterosexual, Collins-Rector told Egan he had “gaydar” and was certain Egan was gay. Bryan Singer was present during this exchange, as well as when Collins-Rector threatened to harm Egan’s family and end his career if Egan revealed the nature of the parties on the estate.

Once, when Egan protested about being forced to perform sexual acts with various influential men who attended the parties, Collins-Rector pushed him into the master bedroom, threatened him with a gun and locked him in a gun safe.

The abuse continued for months. On another occasion, Bryan Singer physically forced Egan to orally service him in a hot tub, then sodomized the 15 year old repeatedly.

Singer’s demands for sex were always backed up by threats of violence from Collins-Rector. Egan was terrified of Marc Collins-Rector, who in 2004 would be convicted of trafficking children across state lines for the purpose of sex. He’s now a registered sex offender.

Then in 1999 when Egan was 17, he was flown to Hawaii twice for a week at a time, where the partiers lived on the Paul Mitchell Estate in Kailua. Once again, Egan’s purpose was to be available for sex to the group of powerful men.

As in California, the parties in Hawaii were replete with guns, drugs, alcohol and sex between adult men and underage boys. While there, Singer plied Egan with cocaine, Xanax, Rohypnol, Vicodin and a triangular green pill Egan believes was ecstasy.

Singer promised Egan a role in the next X-men movie if he stopped resisting his advances. Otherwise, Singer threatened to tell Collins-Rector.

Michael Egan was in “hell.” One night he went for a walk alone on the beach, which infuriated Bryan Singer. On his return, Singer told Egan he was supposed to be available for sex on demand, ordered him to strip and threw him in the pool.

Singer forced a fistfull of cocaine into Egan’s face, made him swallow a strong drink, then molested him in the pool. Afterward, Singer took Egan indoors where he once again raped the then 17-year-old.

Michael Egan III and his lawyer Jeff Herman brought the suit in Hawaii because the statute of limitations on the crimes committed there runs out next week. Bryan Singer’s attorney says the charges are without merit and dismissed the case as an attempt by Herman to drum up publicity for his law practice. 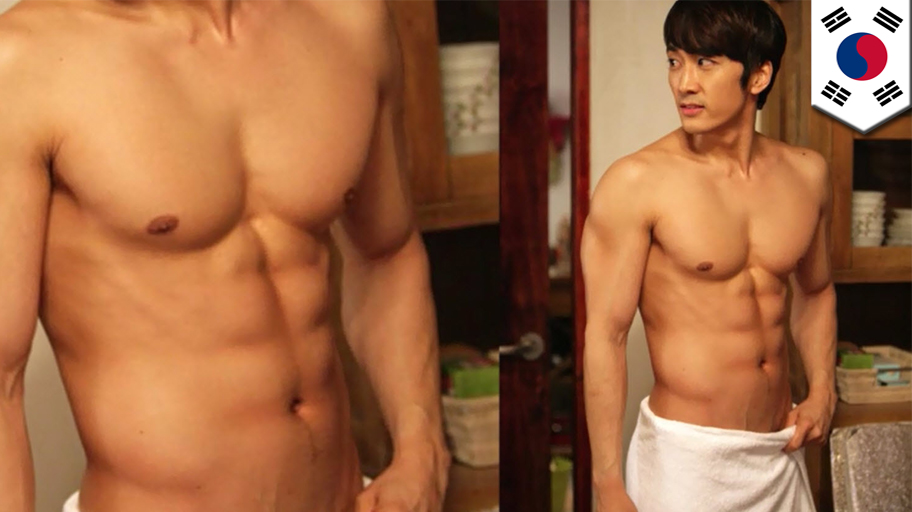