The Dubs routed the Memphis Grizzlies 125-104 to become the all-time winningest team for a single season.

“It’s a great way to finish off what was an amazing regular season. I just told our guys I never in a million years would have guessed that record would ever be broken,” said Golden State head coach Steve Kerr, who was also a member of that historic Bulls team.

The Warriors have been on fire all season and that streak continued in Wednesday night’s game. Curry and Thompson had the hot hand early from behind the arc.

Curry dropped in 46 points, with ten 3-pointers. Draymond Green and Klay Thompson also had a solid game to help the Warriors make history.

Golden State now has its sights set on the playoffs and another chance at the finals. 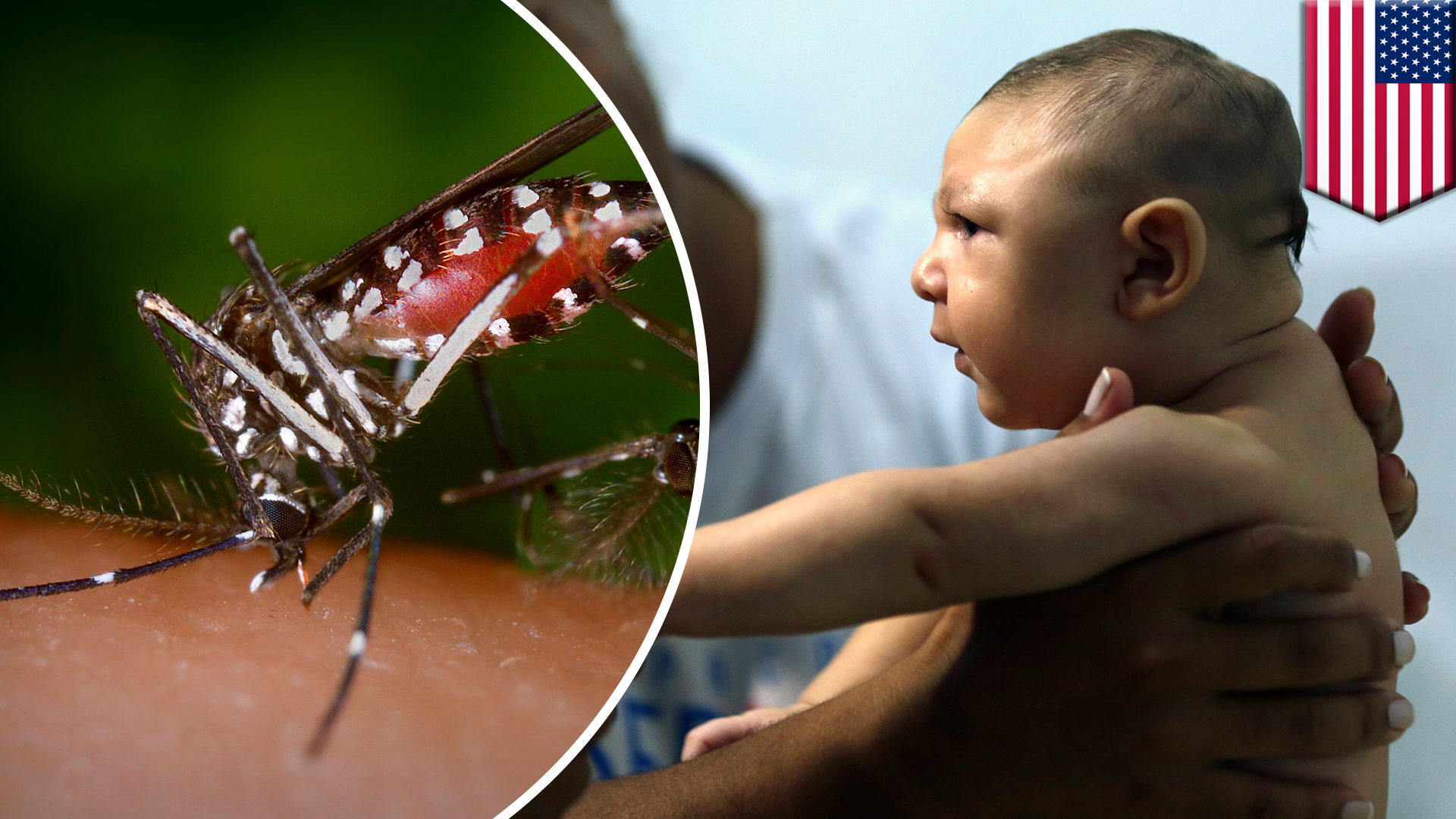