NSFW    GLASGOW, SCOTLAND — In an April to remember for the millions of Rangers Football Club fans worldwide, the Scottish side secured promotion to the Premiership earlier this month and on Sunday knocked their Old Firm rivals, Celtic, out of the Scottish Cup.

The Scottish Cup semifinal was a hard-fought 2-2 draw between the two Glasgow giants and wasn't without the usual Old Firm spectacle. Kenny Miller produced the usual "It was Miller time," but Barry "The Right-Footed Albertz" McKay scored a screamer and Nicky "The Lawman" Law laid down the law with a killshot on penalties. Though not a cup final win, the significance of the victory will undoubtedly mean more to Rangers fans than anything in the club's recent history, and it's not hard to see why.

Until four years ago, Scottish football was dominated Rangers and Celtic. However, due to financial douchebaggery and some dodgy tax dealings, the Bears were demoted to the basement league as punishment. Until 2015, they battled under the management of legendary player-cum-manager Super Ally McCoist. He directed much of their ascension to Scotland's penultimate league — the Scottish championship — before passing the reigns to James "The Magic Hat" last year.

Earlier this month the Light Blues took Dumbarton to task with James "The Blue Cafu" Tavernier slotting the winner that sealed their spot in the Scottish Premiership next season. Though they're a far cry from their Simply The Beet' nine-in-a-row glory days, we bet the Teddy Bears will happily "Follow, follow" the Magic Hat for a few seasons if he can keep this up. 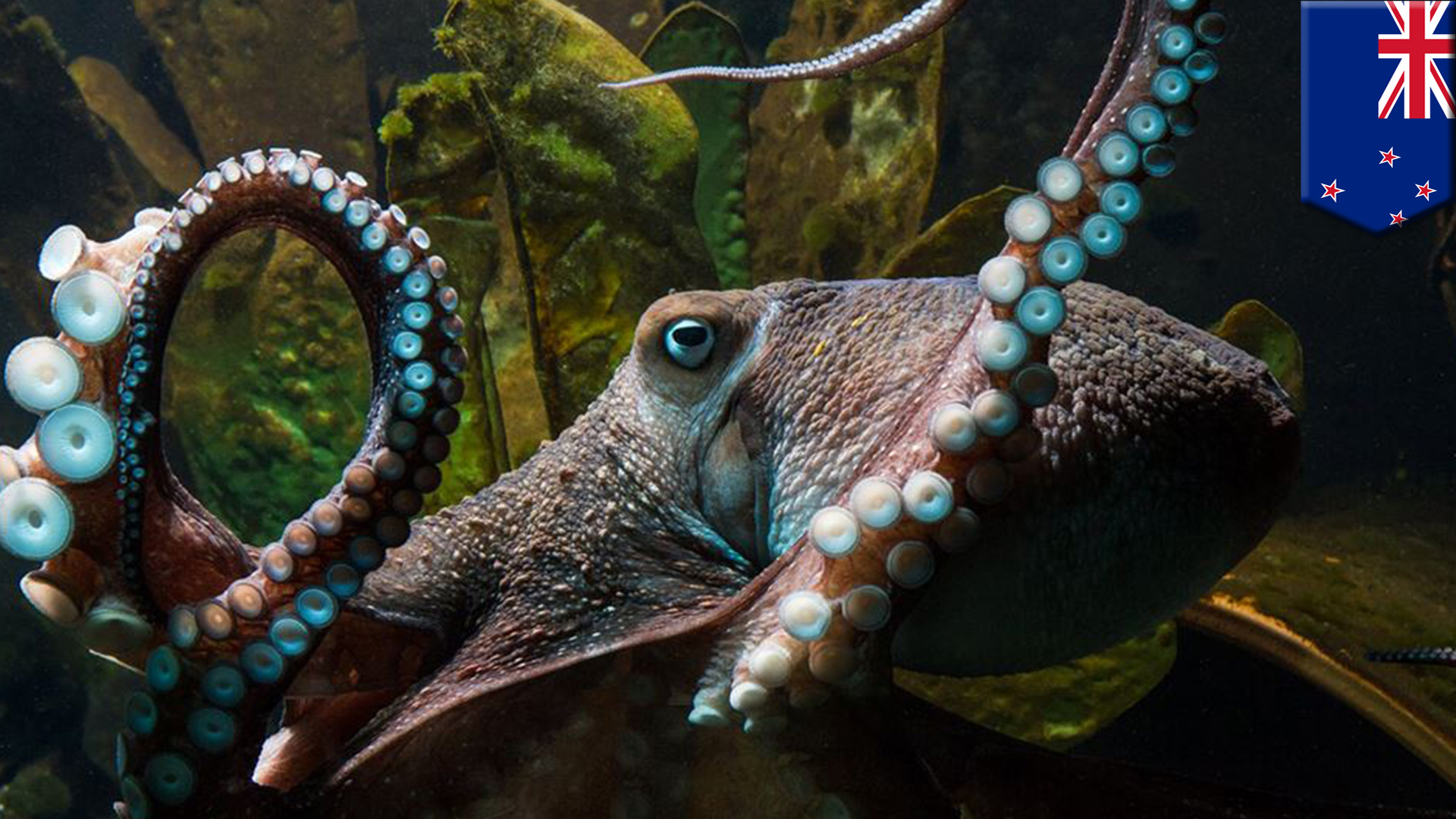