NSFW    The long wait is finally over. Game of Thrones Season 5 is set to bust onto television screens across the globe and it promises to be yet another bloody, booby-filled season of unpredictability. The first episode,The Wars to Come, airs on April 12.

At the end of Season 4, Tyrion bounced in a box with help from sister-humping brother Jaime and Varys, while Arya also hopped on a ship across the Narrow Sea. Will Tyrion run into Daenerys. Can the little Lannister help her get her dragons back?

Season 5 will also introduce the deadly and dope Sand sisters into the mix. Bran looks like he may be the next Harry Potter, while Jon Snow runs into Stannis and Melisandre at The Wall.

What will happen with Snow and Melisandre? And what do the White Walkers have to do with all of this? Who will make it to the end of Season 5? Or even better, who won't make it? 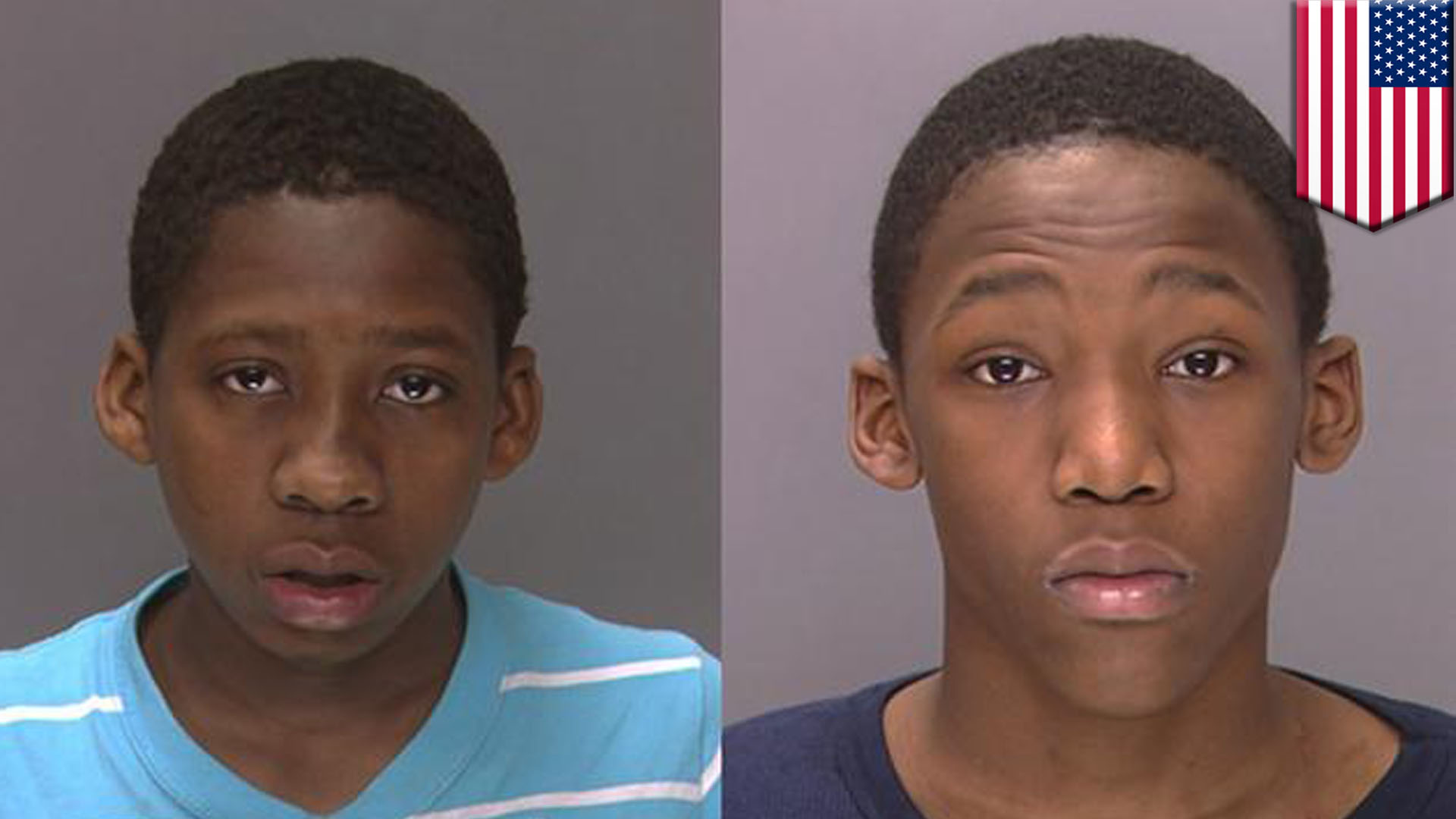