NSFW    ROMAN-SUR-ISÉRE, FRANCE — French authorities have launched a terrorism probe after a knife attack killed two people and wounded five in the township of Romans-sur-Isère on April 4, Reuters reports. According to BBC News, the attack began at a tobacconist's shop in the town square.

AFP reports suspect Abdallah Ahmed-Osman, a Sudanese refugee in his 30s, stabbed the owners and a customer. After that, he attacked several more people in two other stores including a butcher's shop.

Citing the butcher shop's owner, AFP reports Ahmed-Osman seized another knife and stabbed a customer, who died despite the shop owners' efforts to save the victim. The suspect then allegedly ran outside and attacked people queued up by a bakery. 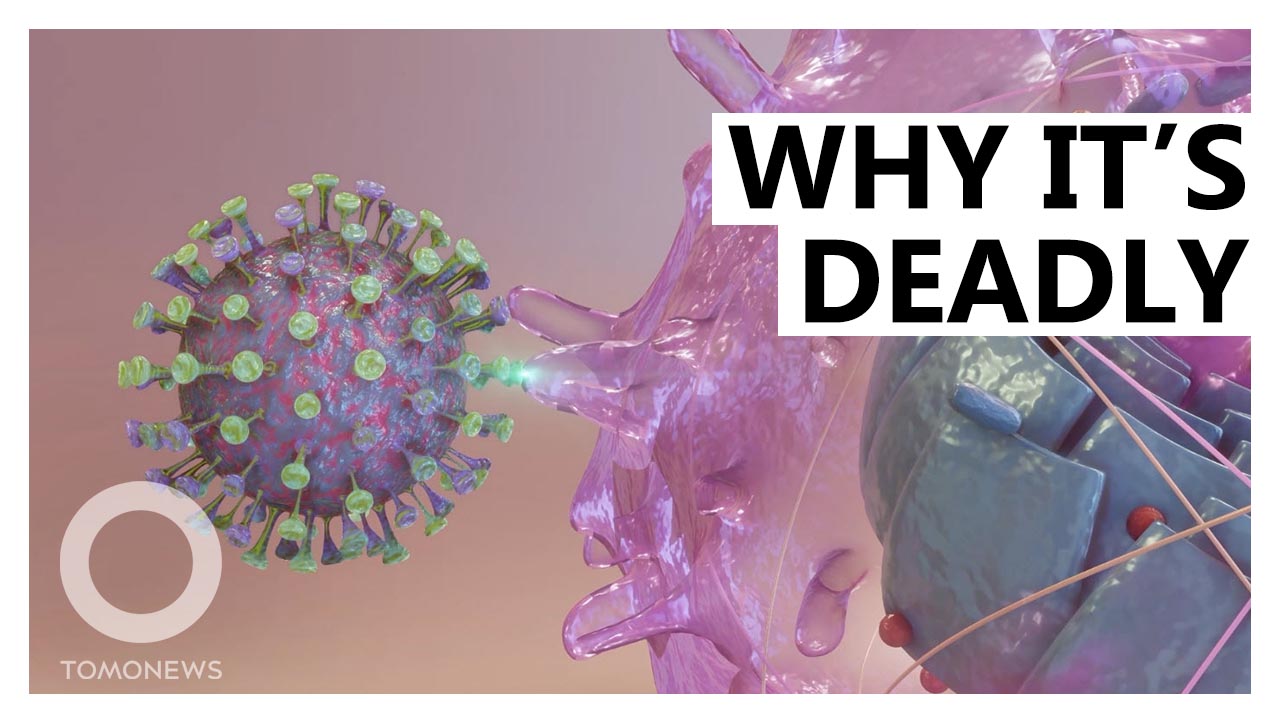