Football On Your Phone Manning Bros rap video is ill

NSFW    Eli and Peyton Manning have managed to take the entire rap world by storm with their newest rap video “Football On Your Phone,” which they made for DirecTV’s latest campaign for their NFL Sunday Ticket smartphone app. Easy Eli and Master Peyton go hard in a video that has everything from hot rides, hip hop hotties and cash money to some of the dopest lyrics ever laid on wax.

The video starts off with Eli and Peyton in an upscale hair salon dressed to impress in their hottest looking hip hip gear getting their hair styled. Peyton comes in and asks who Eli’s talking to on his phone, and Eli replies back that he’s watching football on his phone. Then the awesomeness begins. We see three hip hop hotties singing and dancing in salon chairs right next to the Manning brothers.

Next thing you know, the Manning brothers are stepping out of tricked-out purple ride with some big old rims out onto Bourbon Street with their backup dancers in tow. Peyton raps about how ridiculous it is for people today to still use a phone for talking when everyone knows that you use your phone only to watch the NFL. We then see Eli rub his phone all over a golden football that he’s holding in his other hand to show the audience just how well footballs and phones go together.

Apparently the new app will let your phone get busy with a football and let you watch football games, commercials included, while you’re on the can or out on a date. Forget football, Jay Z and Kanye better watch their backs because it looks like the Manning Bros are in the building. 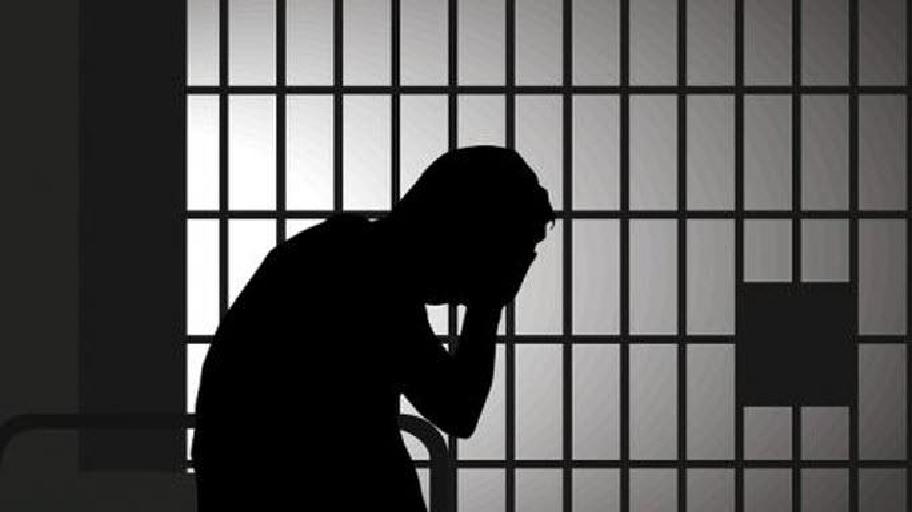