Florida running back sharts himself scoring touchdown in bowl game

NSFW    The Florida Gators finished a disappointing season with a win over East Carolina in the Birmingham Bowl, and running back Adam Lane Jr. was named the game’s most valuable player.

The redshirt freshman had 16 carries for 109 yards and then he dropped the bomb on the Pirates with probably the most memorable touchdown ever in college football history.
Early in the second quarter, Lane ran punched the ball in from two yards out practically untouched. The reason might have something to do with the fact that he completely sharted all over himself in his pants. He didn’t realize it at first and got high fives and congratulations from teammates.
A trainer eventually gave Lane a towel to wrap around his doo doo stains. But hey, on the bright side, think of the endorsements and fame Lane will get. And he now has nickname to go with his jersey. Say hello to Double Deuce. 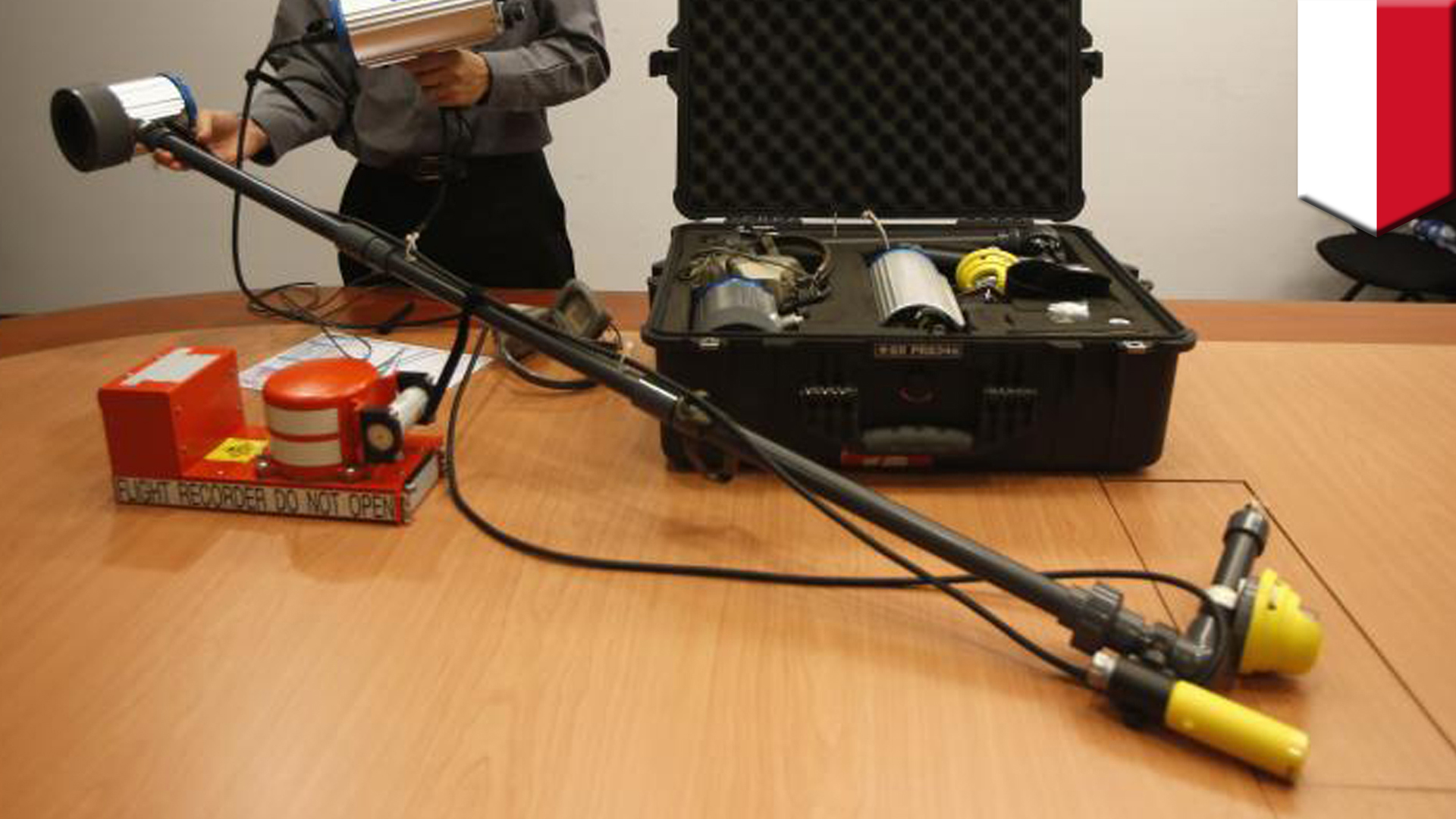