NSFW    LONDON — Campaigners claim the development of sex robots will destroy relationships by making men think women are nothing more than sex objects.

The manufacturing of sex robots will soon see men ditching their real life partners and lead to an explosion of sexism where men will revert back to ancient attitudes towards women.

Well, that's if you believe what one activist from The Campaign Against Sex Robots is warning.

Researcher Lydia Kaye says sex bots will encourage men to think females are nothing more than objects made for male sexual gratification.

"Sex robots will create another means through which women will be presented as objects to be used for sexual gratification and mistreatment," Kaye wrote.

"They will also desensitize humans to intimacy and empathy, which can only be developed through experiencing human interaction and mutual consenting relationships."

She points to advanced, artificially intelligent models where physical attributes like height, race, eye color, breast size and vaginal appearance can be selected along with the choice for the bot to be programmed as submissive, dominant, flirtatious, or even say "Oww" when spanked.

She ends by saying, "We cannot let our humanity and our dignity slip away into a world of technology." 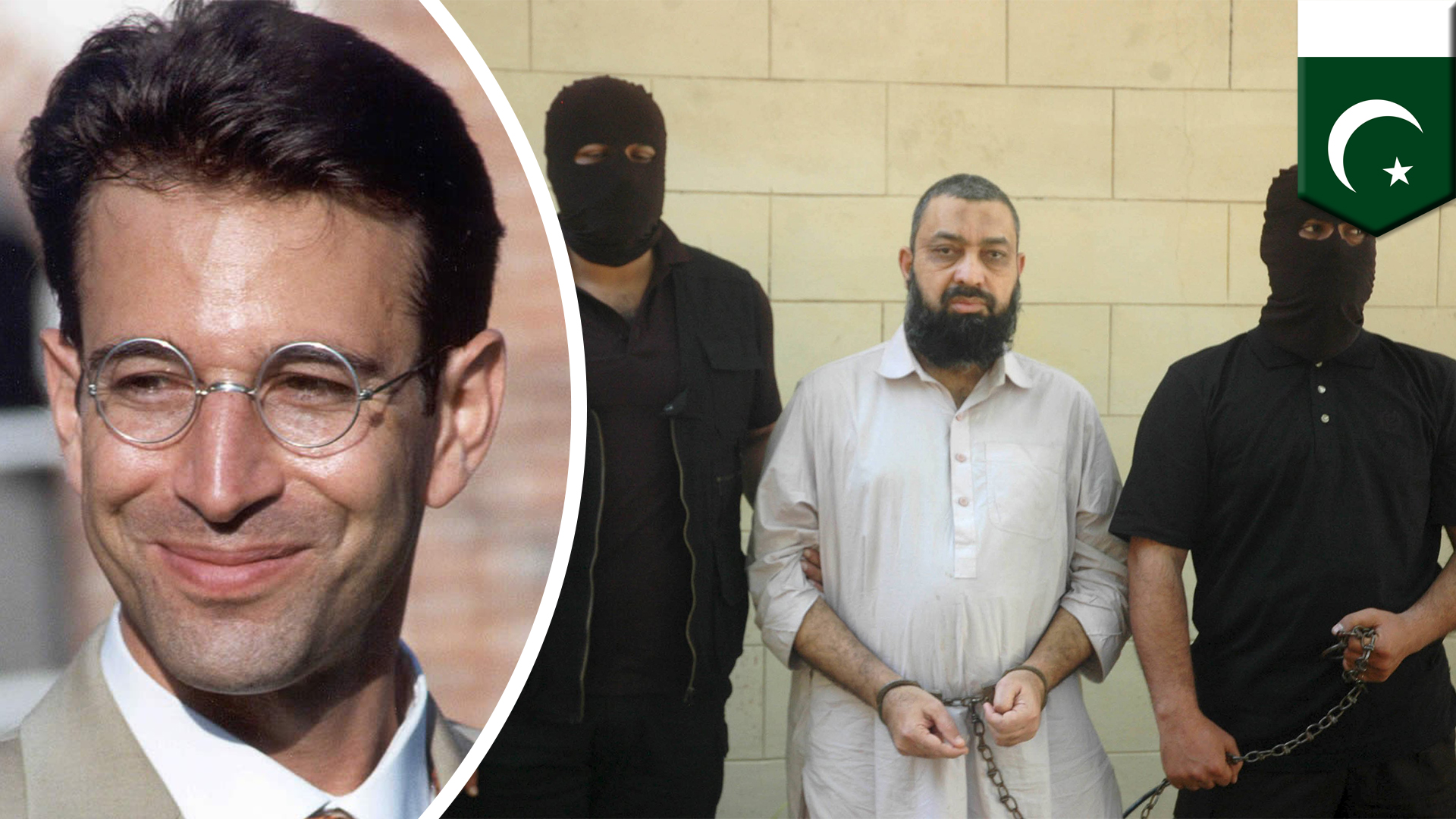