NSFW    LOS ANGELES — One of the sites Facebook has selected to help it with its “fake news” epidemic is involved in a messy legal battle between its co-founders.

Snopes.com is one of seven fact-checking groups that will comb the Facebook’s News Feed for hoaxes and spammers.

Barbara has accused David of embezzling $98,000 from the company and spending it on himself and prostitutes.

David claims that Barbara took millions from their joint accounts and bought a Las Vegas property with it.

On a side note, one of Snopes’ lead fact-checkers, Kim LaCapria, has also been a sex-and-fetish blogger who went by the pen name “Vice Vixen.” Apparently she’s posted to Snopes before while high on marijuana. 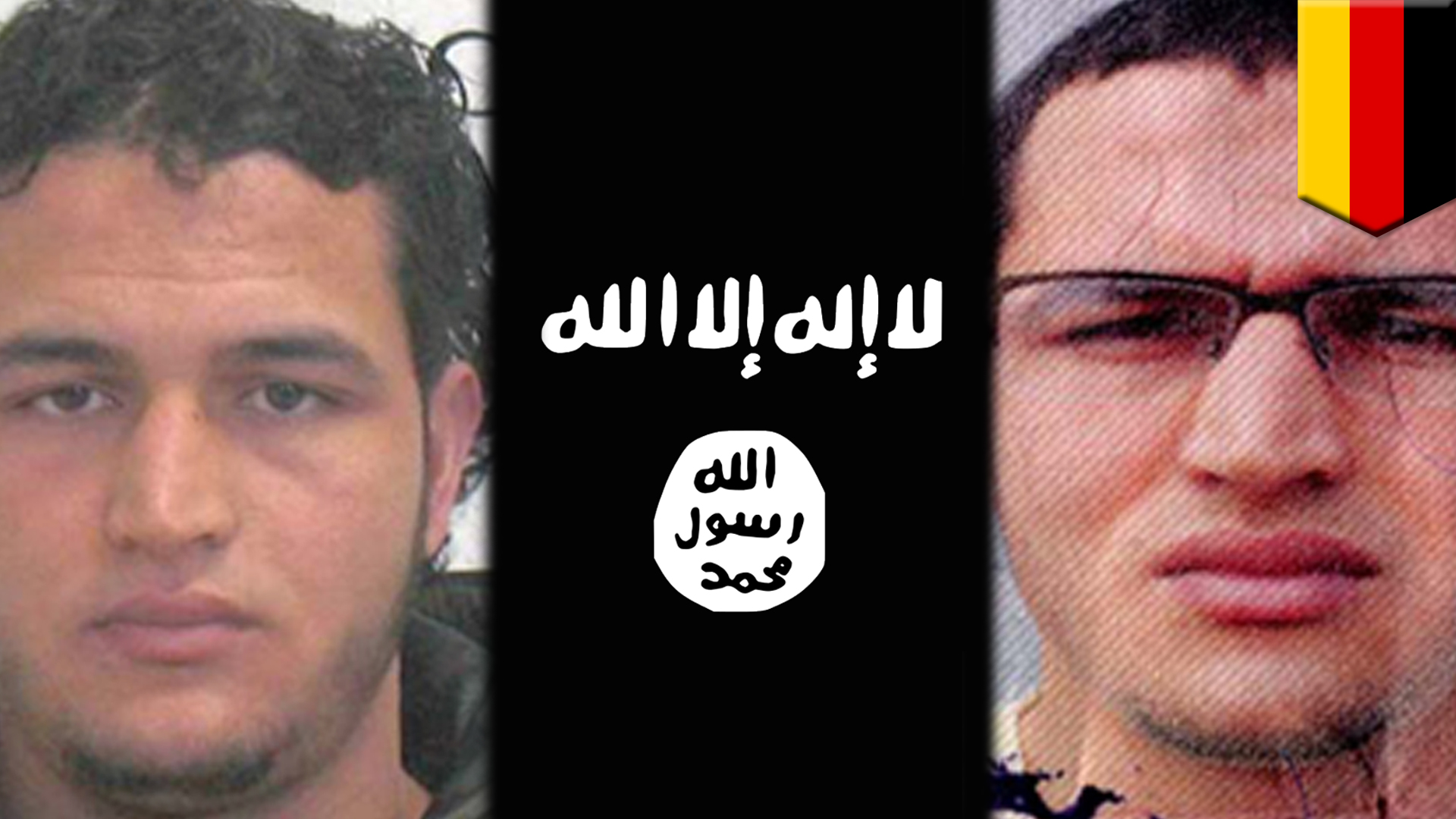