NSFW    WASHINGTON — U.S. intelligence agencies briefed Donald Trump about allegations that the Russian government is in possession of compromising information about the president-elect.

A two-page summary of a 35-page dossier was presented to Trump and President Obama last week in meetings with the CIA, FBI, National Security Agency and director of national intelligence, CNN reported.

The dossier from a former British spy claims Russia has been cultivating Donald Trump for the past five years.

It claims Russia asked Trump for intel on oligarchs living in America. They also wanted Trump to play down Russia’s invasion of the Ukraine, which Trump can do once he becomes president next week.

In exchange, they would help Trump defeat Hillary Clinton via Wikileaks.

Russian intelligence also promised not to use the ‘kompromat’ they compiled on Trump. The dossier said Trump wanted prostitutes to defile a Ritz Carlton hotel room because the Obamas had once stayed there.

To his credit, Trump didn’t take Russia up on the business opportunities offered him. He only seemed interested in the sex parties. 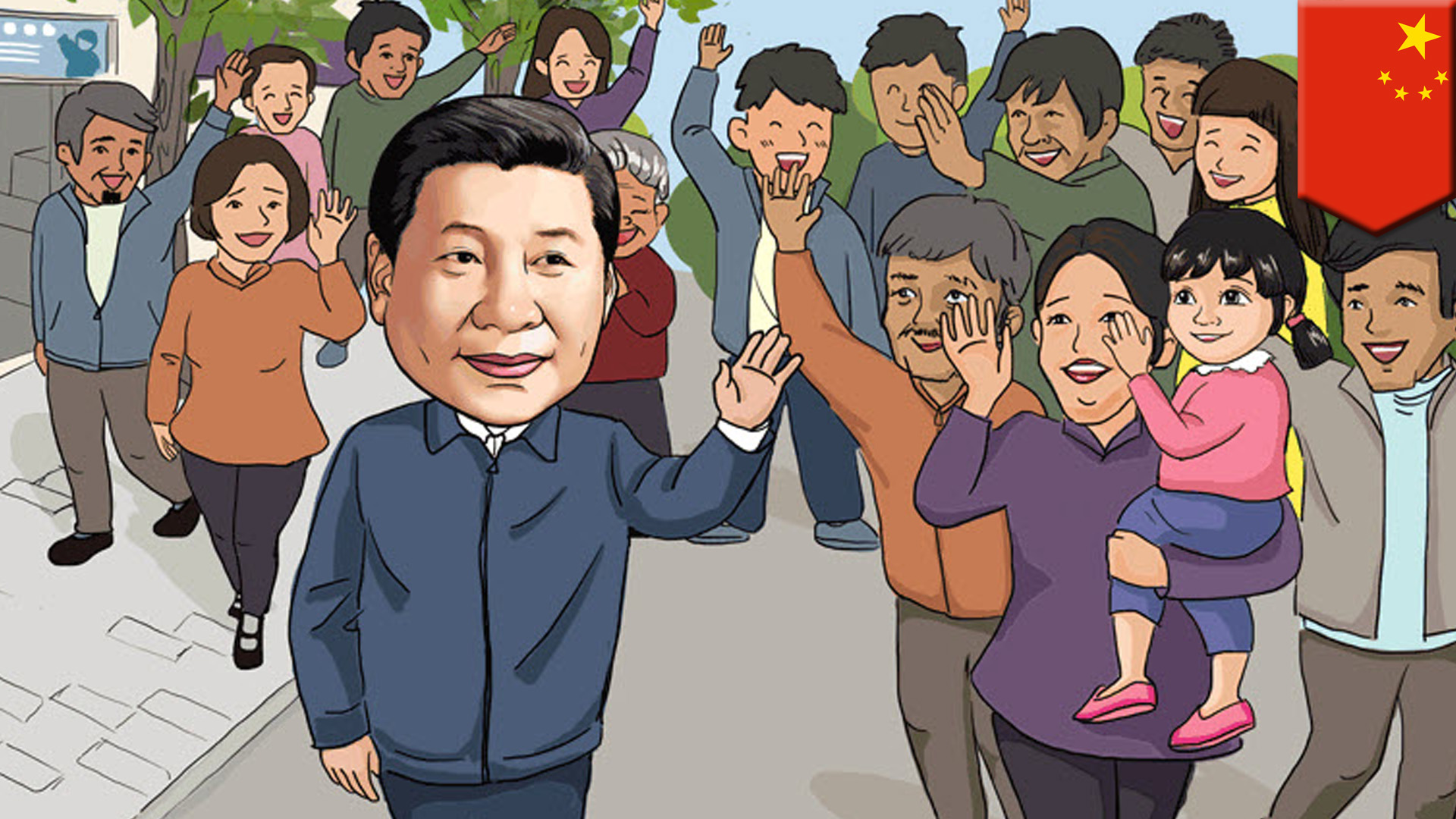