Euro 2016 in France has been an absolute riot so far, literally

Last week, at least 36 people were arrested after fans from England and Russia started fighting in Lille city center.

According to the Guardian, hundreds of French riot police charged at several groups of English fans who stuck around after early clashes. Later in the night, police used teargas to try and disperse English, Welsh and French fans from the city’s main square outside the station.

A total of 16 people were hospitalized throughout the day, according to French authorities.

With three weeks still left, the Russians have already been handed a suspended disqualification for rowdy fans at the beginning of the tournament.

It looks like the only thing fans need protection from are other fans. 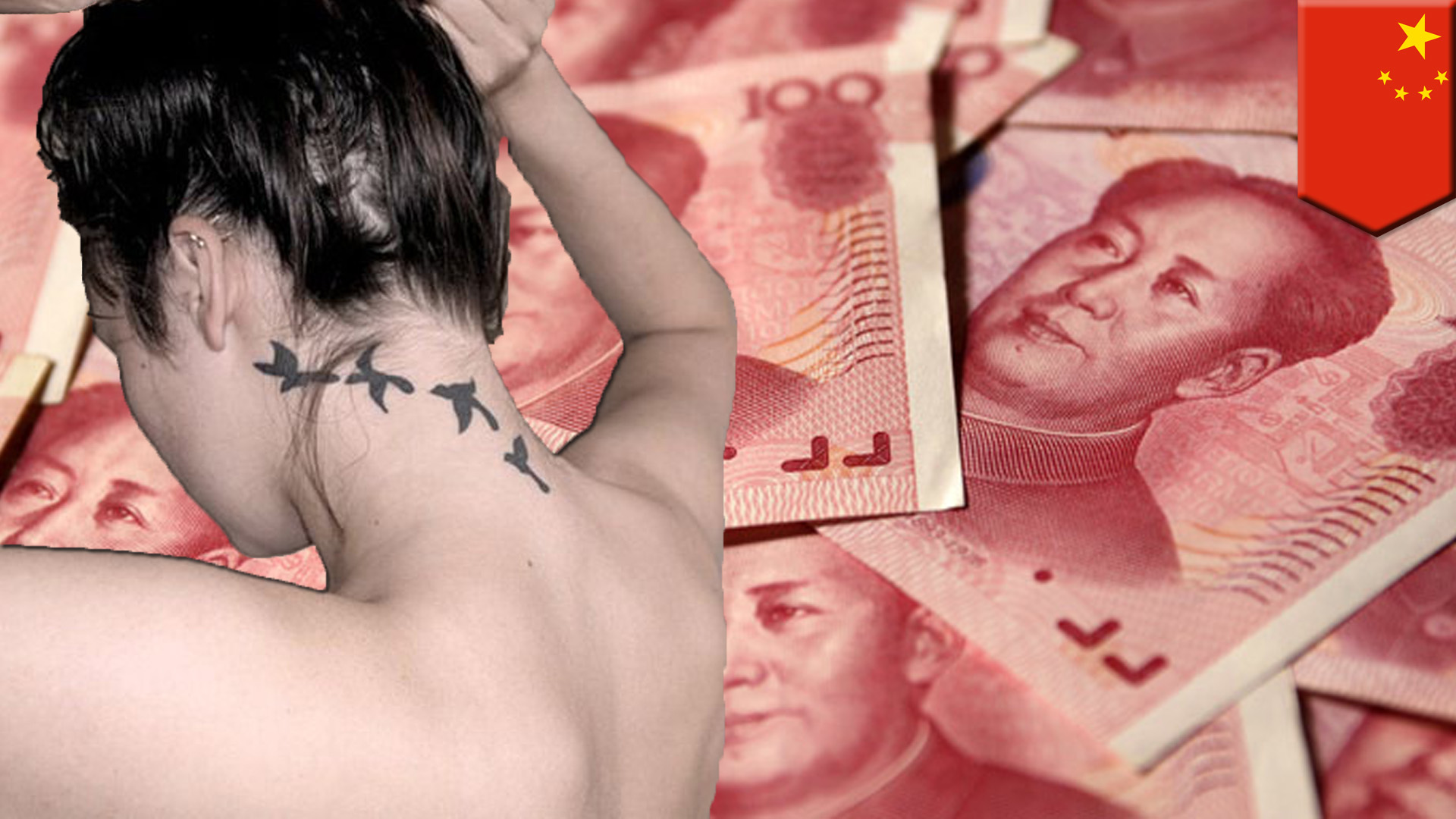