NSFW    CHARLOTTESVILLE, VIRGINIA — Sports broadcasting outlet ESPN is taking a barrage of heat online for its decision to remove one of its on-air announcers from a university football game in Virginia, as a result of his name.

In light of the recent mass protests in Charlottesville surrounding the Robert E. Lee monument — whether to have it torn down or just let it remain — ESPN has decided to pull one of its anchors, Asian-American Robert Lee, from the broadcast booth he was scheduled to operate in during the University of Virginia football team's home opener. The game is to be played on September 2, and while Mr. Lee has been switched to work a different game, moving him around "simply because of the coincidence of his name," according to ESPN, isn't sitting well with users online. Many have taken to Twitter to shake their heads about the lengths to which political correctness can go in 2017.

In its defense, ESPN claims Mr. Lee was consulted on the matter, and was not forced to switch his assignment. The execs at ESPN also claim they wanted to spare their recently-promoted on-air personality from becoming the victim of internet memes and news headlines unnecessarily.

In related news, according to NPR, Charlottesville City Council has voted to temporarily drape black tarp over the Robert E. Lee monument in memory of fallen counter-protester Heather Heyer. 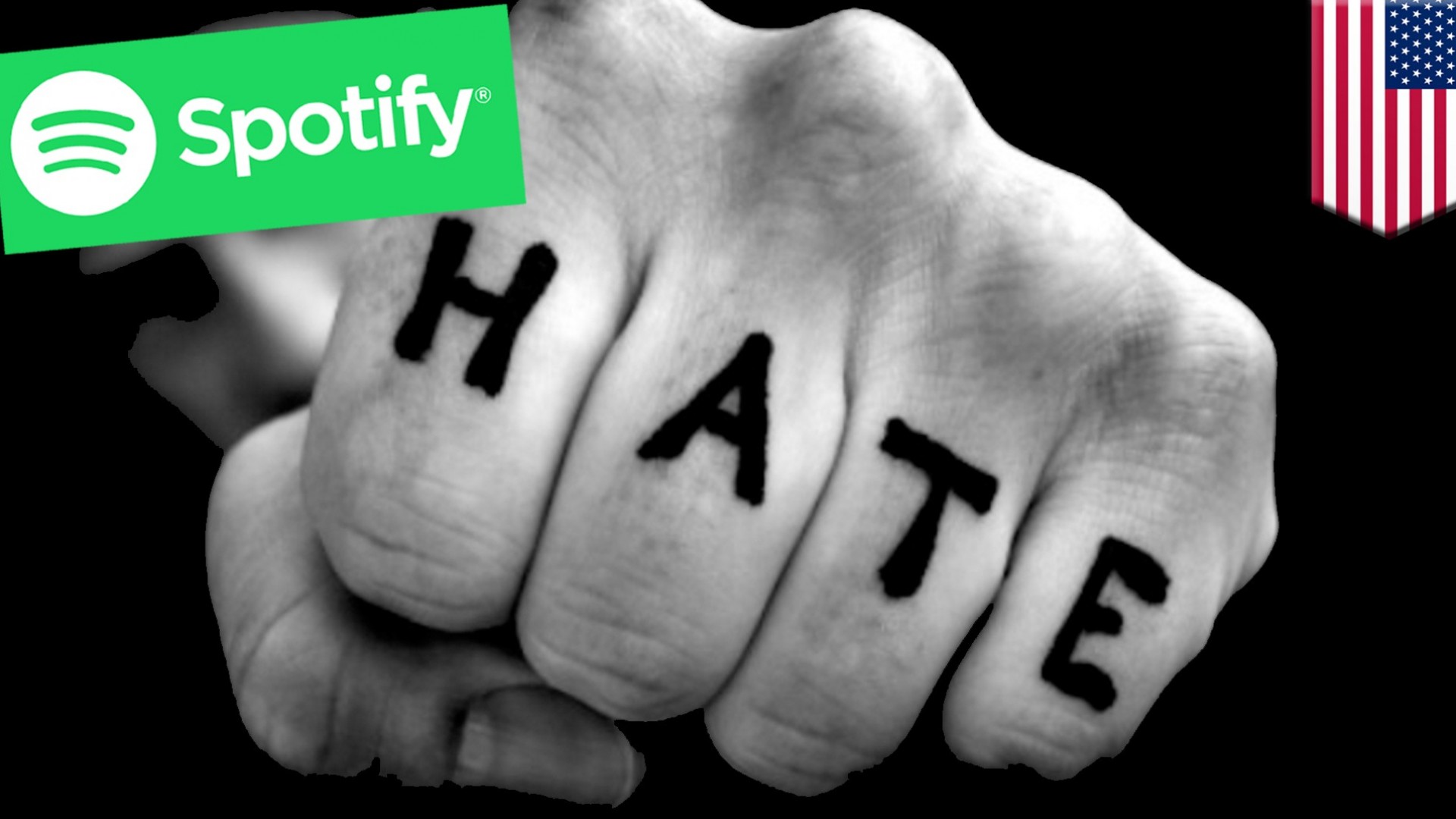