NSFW    English football player Adam Johnson has been arrested for allegedly having sex with a 15-year-old. The Sunderland and England winger has been suspended by his club after being questioned by police over accusations he had relations with an underage girl.

The 27-year-old, who makes £50,000 a week, was arrested by Durham police at his £1.85 million mansion on Monday morning and later posted bail.

Police spent the day at the two acre residence.

A statement from Sunderland said: "Sunderland AFC has confirmed that Adam Johnson has been suspended from the club, pending the outcome of a police investigation. No further comment will be made at the present time."

Johnson gained a reputation as a party-goer who liked to drink when he played for Manchester City five years ago. He was often seen out with fellow players and women. According to one local, "attracting women was not a problem." Well, attracting girls is.

Three unmarked police cars, a police van, several plain-clothed officers and a forensics team were seen at his house as he was questioned at a Durham police station.

It's unclear where the alleged assault took place and police have not released any further details. 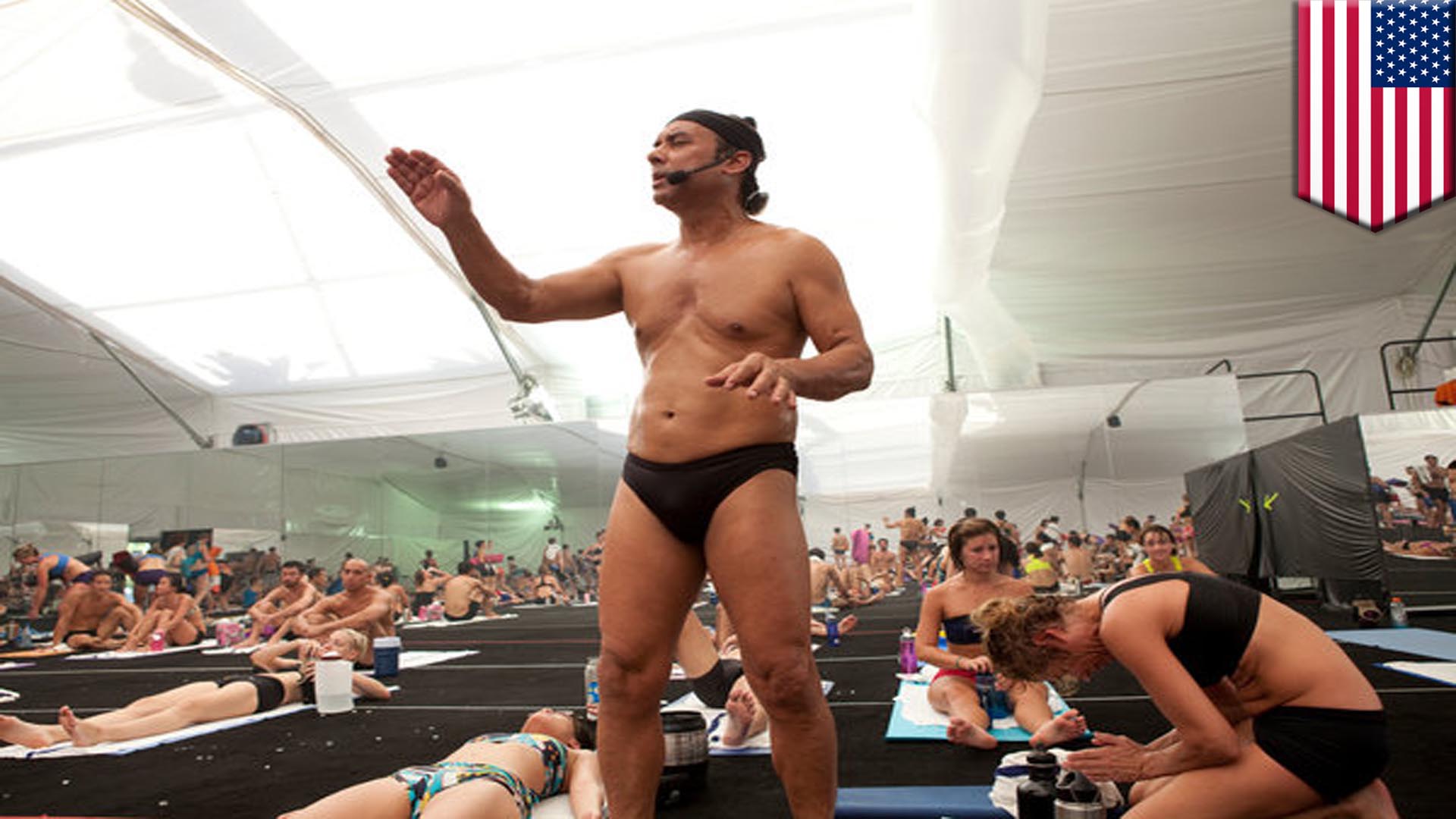