NSFW    GALAPAGOS, ECUADOR ??Ecuador is left scrambling for a "protection strategy" after 260 fishing boats ??most of which were Chinese-flagged ??were detected in an international corridor that borders the Galapagos Islands' exclusive economic zone.

Writing in a tweet, Ecuador's President Lenin Moreno calls the archipelago "one of the richest fishing areas and a seedbed of life for the entire planet." The seas near the islands are home to diverse marine life, including endangered hammerhead shark varieties.

Ecuador's environment minister Yolanda Kakabadse says her country's navy is monitoring the flotilla to avoid another incident like the one that occurred in 2017. That year, the Ecuadorian Navy intercepted a Chinese fishing vessel and found an illegal catch of 300 tonnes, which consisted mostly of sharks.

According to Kakabadse, Ecuador is trying to close the corridor by working with its Pacific neighbors of Costa Rica, Panama and Colombia.

TomoNews is your best source for real news. We cover the funniest, craziest, and most talked-about stories on the internet. If you're laughing, we're laughing. If you're outraged, we're outraged. We tell it like it is. And because we can animate stories, TomoNews brings you news like you've never seen before. 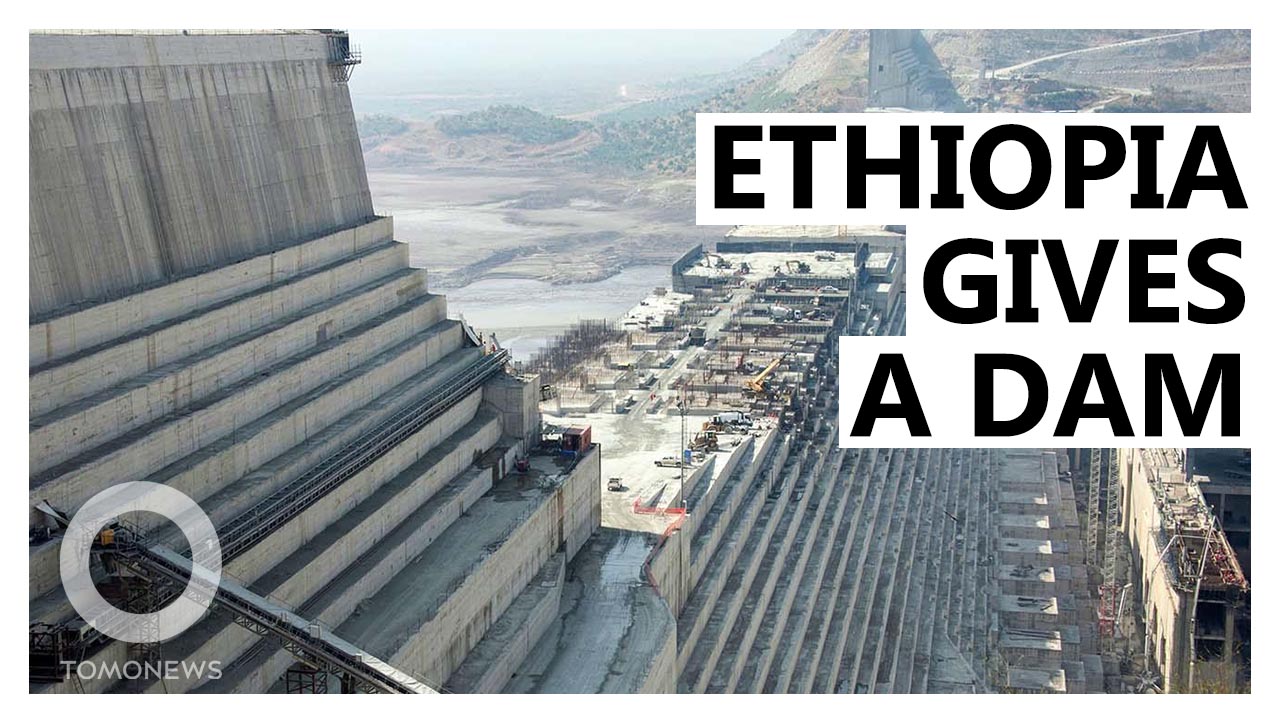 NEXT ON TOMONEWS
Explainer: Why Ethiopia's Huge Dam Scares Its Neighbors