Riley Cooper gained national attention after he was dumb enough to drop the n-bomb at a Kenny Chesney concert over the summer and be caught on film. However, Cooper didn’t apologize for the incident until the video went viral about a month after the actual incident. Cooper made a very public apology, but would he have done so if it weren’t for the internet.

Cooper took a leave of absence from the team in July to receive counseling. Although you have to be complete moron to believe that a few days of counseling can cure a person from being a racist.

On Thursday, the festivities got underway after Williams was draped all over Cooper’s back while defending him in a one-on-one drill. Williams took Cooper to the ground after the pass from Vick was incomplete. The two started shoving each other right away. Cooper got up grabbing at Cary’s facemask. Williams returned the favor and also snuck in a few punches as a bonus for Cooper. Cornerback Brandon Boykin and assistant defensive backs coach Todd Lyght stepped in between the two players.

Williams wasn’t finished talking to Cooper though, so he took his helmet off and continued jawing at Riley. Michael Vick attempted to calm Williams down, but whatever Williams said got Vick worked up too. Vick also had to be led away from an angry Williams.

Looks like it’s going to be a great season. Go Eagles! 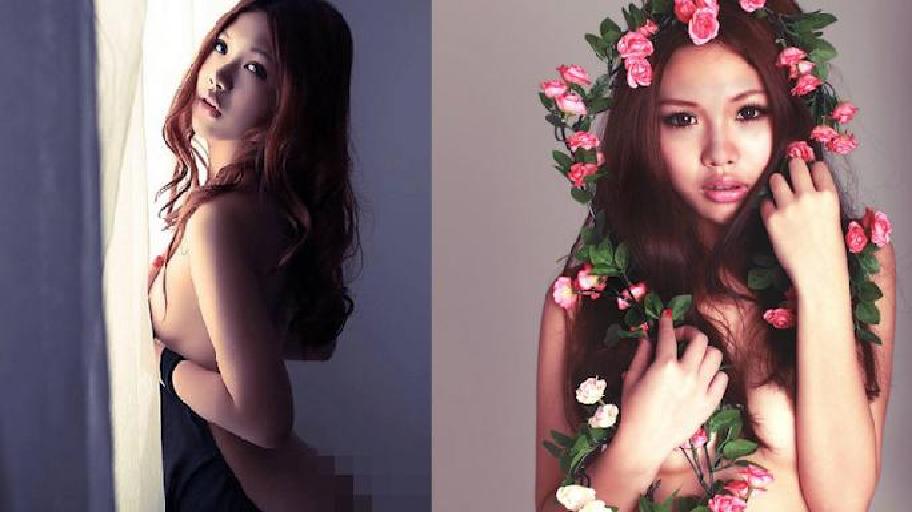