NSFW    PHILADELPHIA, PENNSYLVANIA — This Eagles' fan had a mix-up with a police horse.

The incident happened prior to the Philadelphia Eagles dominating win over the Minnesota Vikings. When a mounted state police officer was attempting to clear a crowd near the stadium, 19-year-old Andrew Tornetta refused to corporate and became very aggressive at the cop.

The teen decided to show the police some brotherly love by punching the horse right below its eye, before trying to cowardly hide in the crowd.

The brainless teen was charged with aggravated assault, simple assault and recklessly endangering another person. 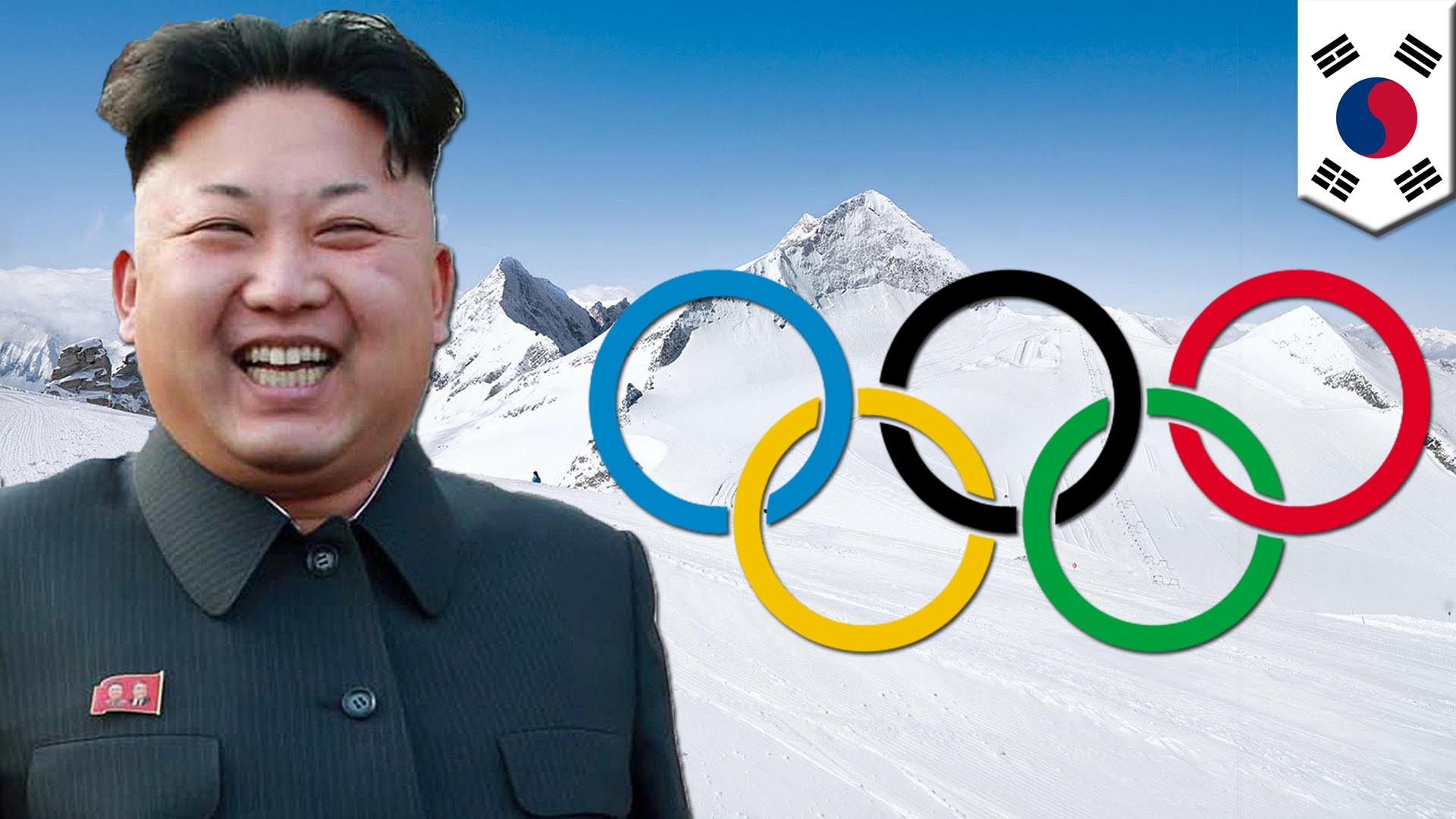