NSFW    After destroying Kentucky and everyone else's bracket, player of the year Frank Kaminski and Sam Dekker faced off in a great game against Duke's Jahlil Okafor and Justise Winslow, who rolled over Michigan State, Monday night for the national championship at Lucas Oil Stadium in Indianapolis.

Duke got things started with Winslow taking out Gasser's eye and then the Blue Devils decided they would have a block party. The Badgers battled back behind Kaminsky and Dekker. After an amazing first half that saw 13 lead changes, both teams hit the locker rooms tied 31 all.

The Badgers came out huge in the second half with Kaminsky playing large but they also got some help from the stenographer, but then Grayson Allen and Tyus Jones decided to put an end to all of that.

The Blue Devils were just too strong down the stretch and finished off the Badgers 68-63 to take home the national championship and the nets. Congratulations to the Duke Blue Devils. 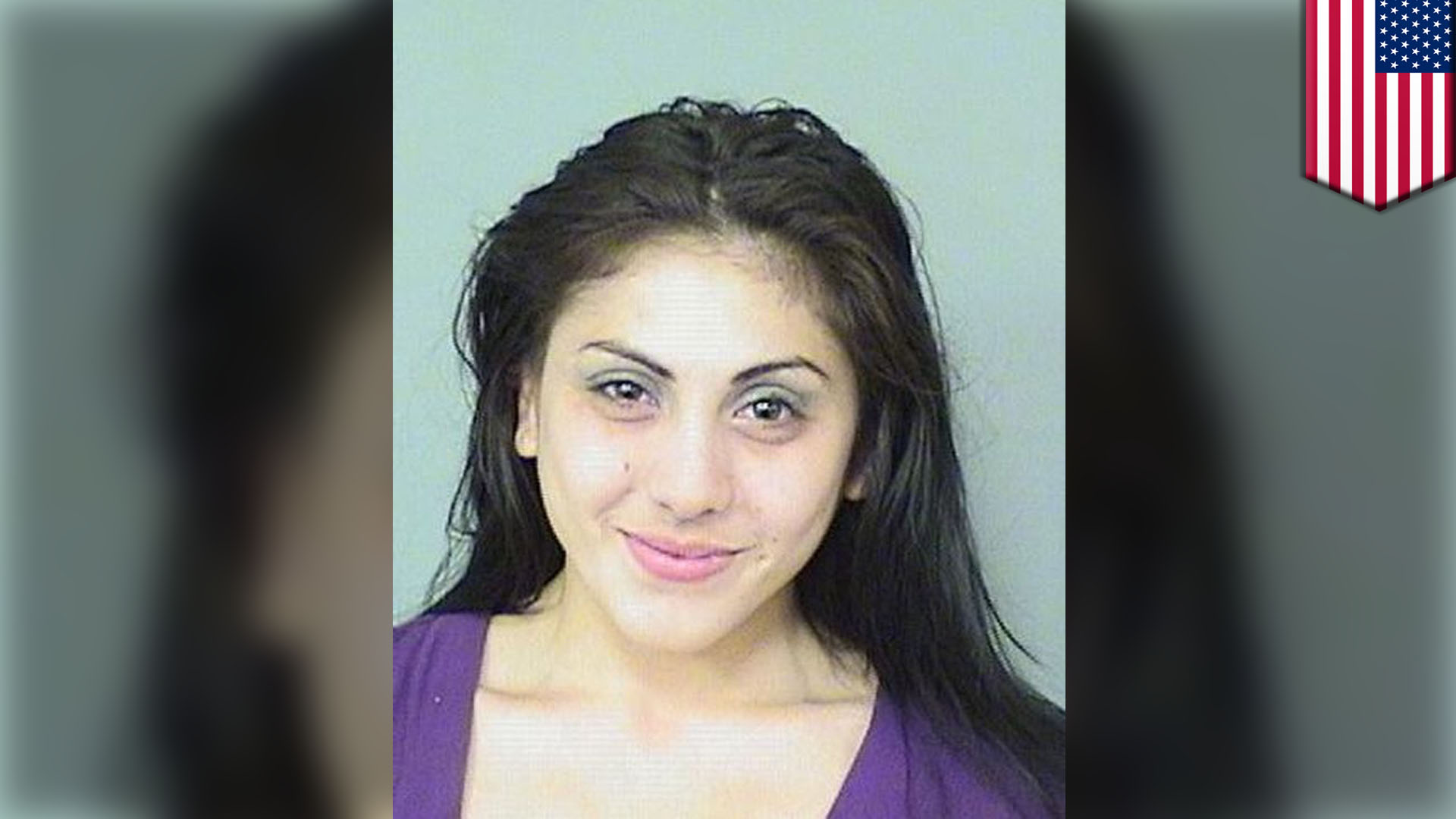