NSFW    MIAMI — A Miami housekeeper got the best reward at the end of a long day's work, and it's all thanks to Drake.

The Miami Herald reports that Odelie Paret got on Drizzy's radar after they ran a story on her crazy daily commute.

Drake arranged for some much needed R&R for the Haitian native, starting with a spa massage and a steak dinner.

Paret was then ferried to Saks Fifth Avenue, where Drake and football player Antonio Brown gave her 45 minutes to grab whatever she wanted. She ended up picking $10,000 worth of items, which included shoes, a Valentino handbag, perfumes, and an 18-karat diamond necklace.

Santa Drake gave the rest of Miami a second helping of Christmas too, dropping tens of thousands of dollars worth of good deeds on the town.

$25,000 went to Miami Senior High School, $50,000 to a University of Miami scholarship student, and another 50 grand to a homeless shelter.

He also handed out Target gift cards and toys to women and children at the shelter, and foot the bill for shoppers at a local grocery store.

In other news, Drake will also be releasing his new music video which will feature all these good deeds. 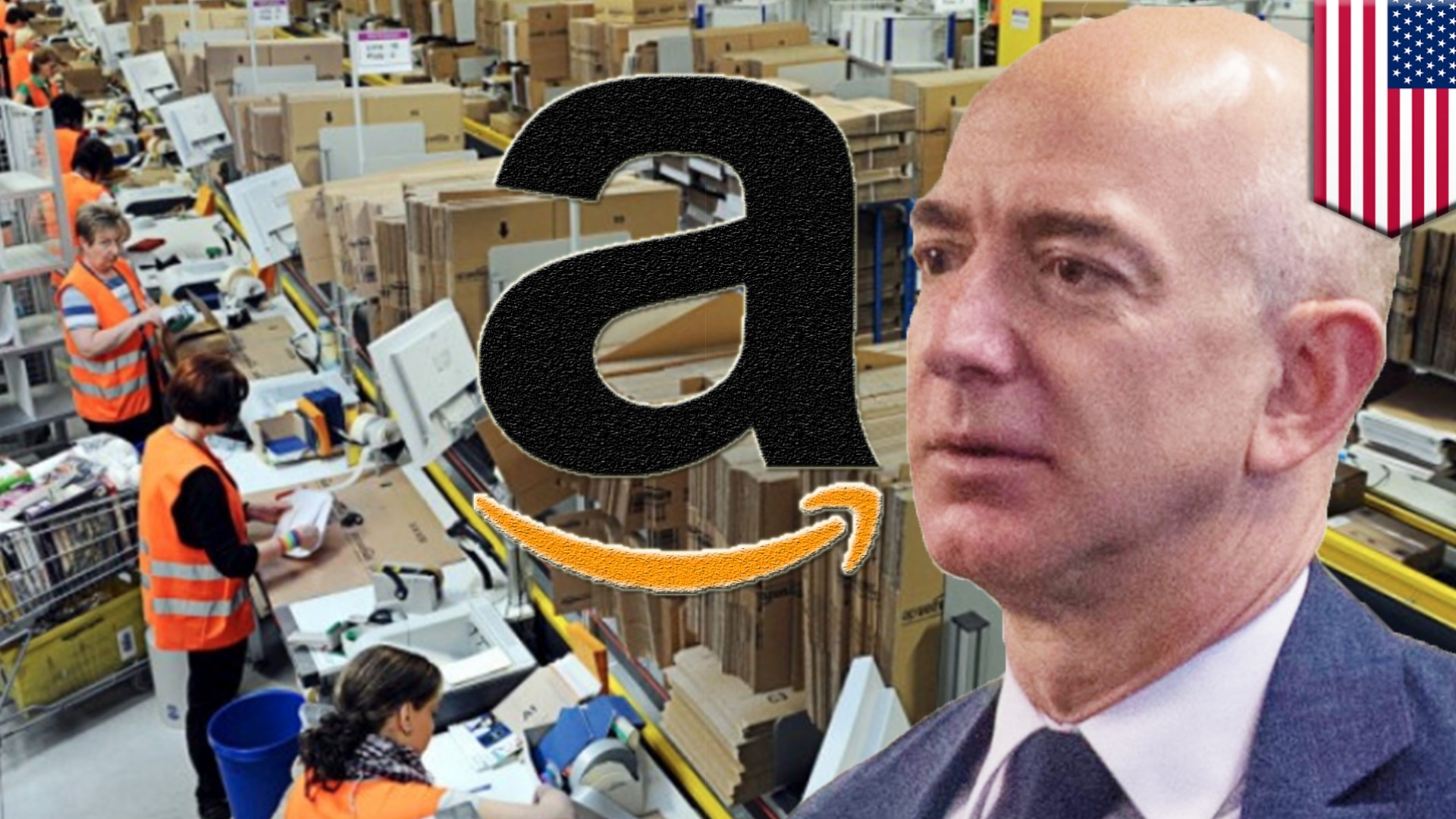 NEXT ON TOMONEWS
Amazon patent hand-tracking wristbands for warehouse workers