NSFW    SYDNEY, AUSTRALIA — Canadian rapper Drake is dominating the headlines after publicly calling out a pervert in the middle of a show.

The Sydney Morning Herald reports that while the superstar was belting out his hits at a Sydney nightclub, a handsy concertgoer near the front row was sneakin' on the females in the crowd.

When Drake spotted the groping, he put the gig and pause and immediately took the guy to task. He warned the gropey fan to stop touching women, threatening to personally deal with him if he keeps it up.

The internet has since given Drake a collective whoop and cannot seem to stop singing the singer's praises. And rightly so.

With all the perverts coming out of the showbiz woodwork lately, it's nice to see at least one star still has his female fans' backs. 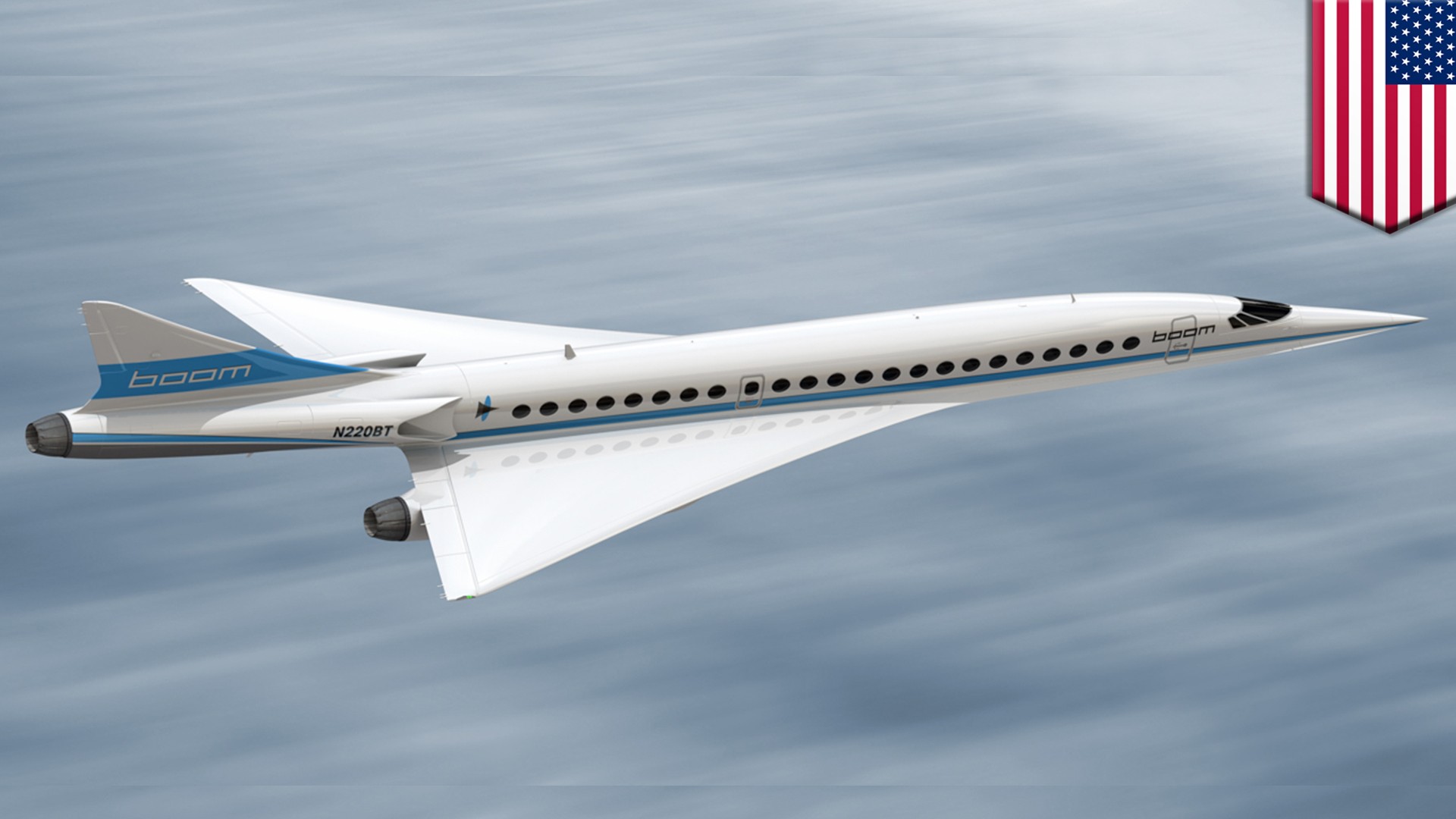