Trump won South Carolina with just 32.5% of the vote. The state is winner take all by congressional district, meaning Trump picks up nearly all of the South Carolina's 50 delegates.

Next on the primary schedule is the SEC Super Tuesday on March 1. Many of those states are also winner take all. Although Trump wins elections with just 30% of the vote, he can easily widen his delegate lead.

Trying to stop Trump is Florida Senator Marco Rubio, who is once again the establishment lane front-runner after finishing second in South Carolina. Former Florida governor Jeb Bush suspended his campaign following a disappointing fourth-place finish, and his support might now go to Rubio.

But let's not forget Texas Senator Ted Cruz, who finished third and continues to factor in the race. He and Dr Ben Carson are battling in the GOP's "crazy lane". 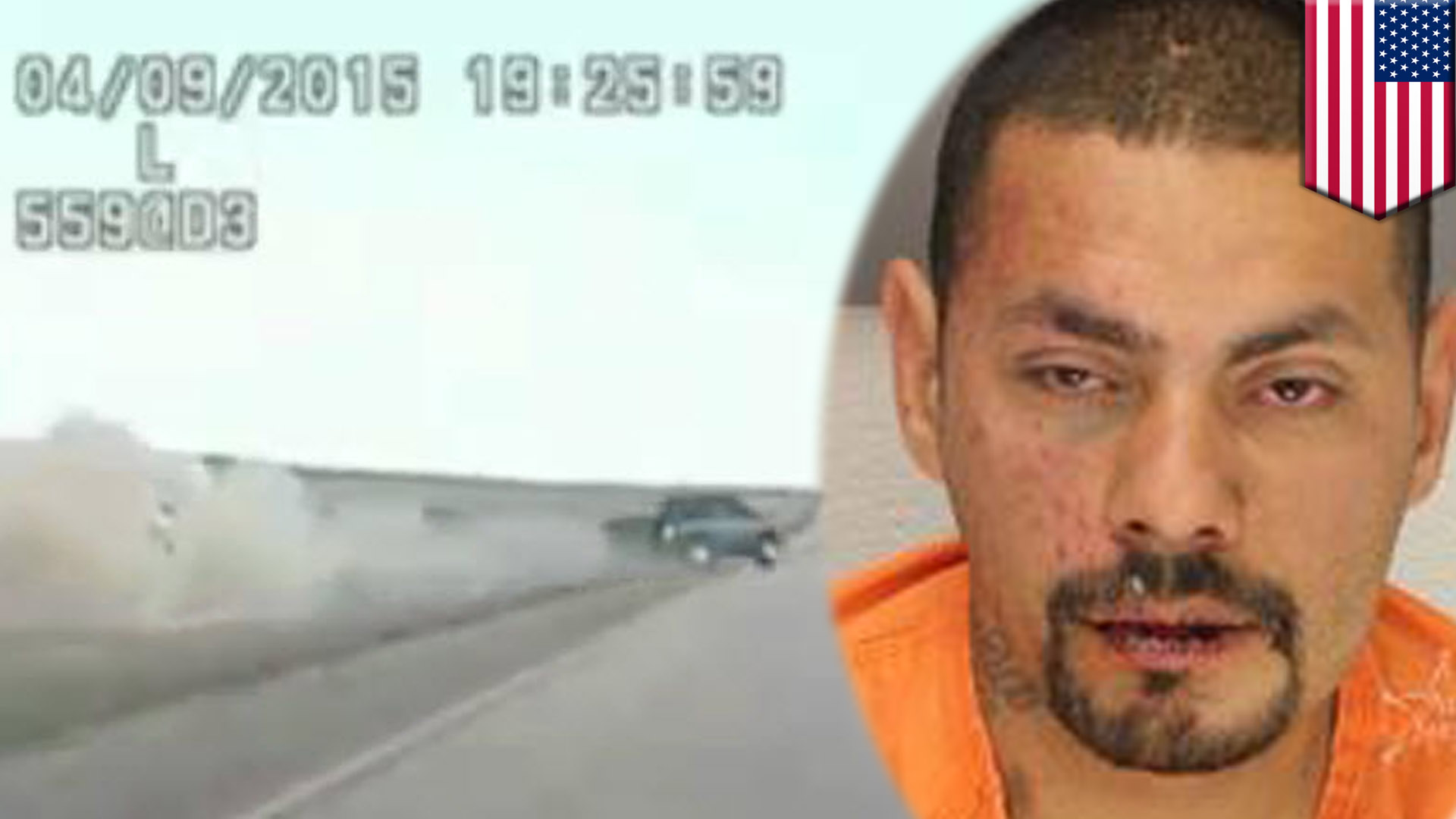