Trump tweeted last Friday, “The President of Taiwan CALLED ME today to wish me congratulations on winning the Presidency. Thank you!”


About and hour later, he then tweeted, “Interesting how the U.S. sells Taiwan billions of dollars of military equipment but I should not accept a congratulatory call.”


During an approximately 10 minute phone call, Tsai and Trump talked about improving Taiwan’s economy and strengthening its defense.


Tsai expressed hope the U.S. and Taiwan would “establish a closer cooperative relationship.”


Whether or not Trump intentionally or unknowingly set off this latest diplomatic crap storm, it’s a good thing for Taiwan.


As for how China is going to react and what they’re going to say — who cares? 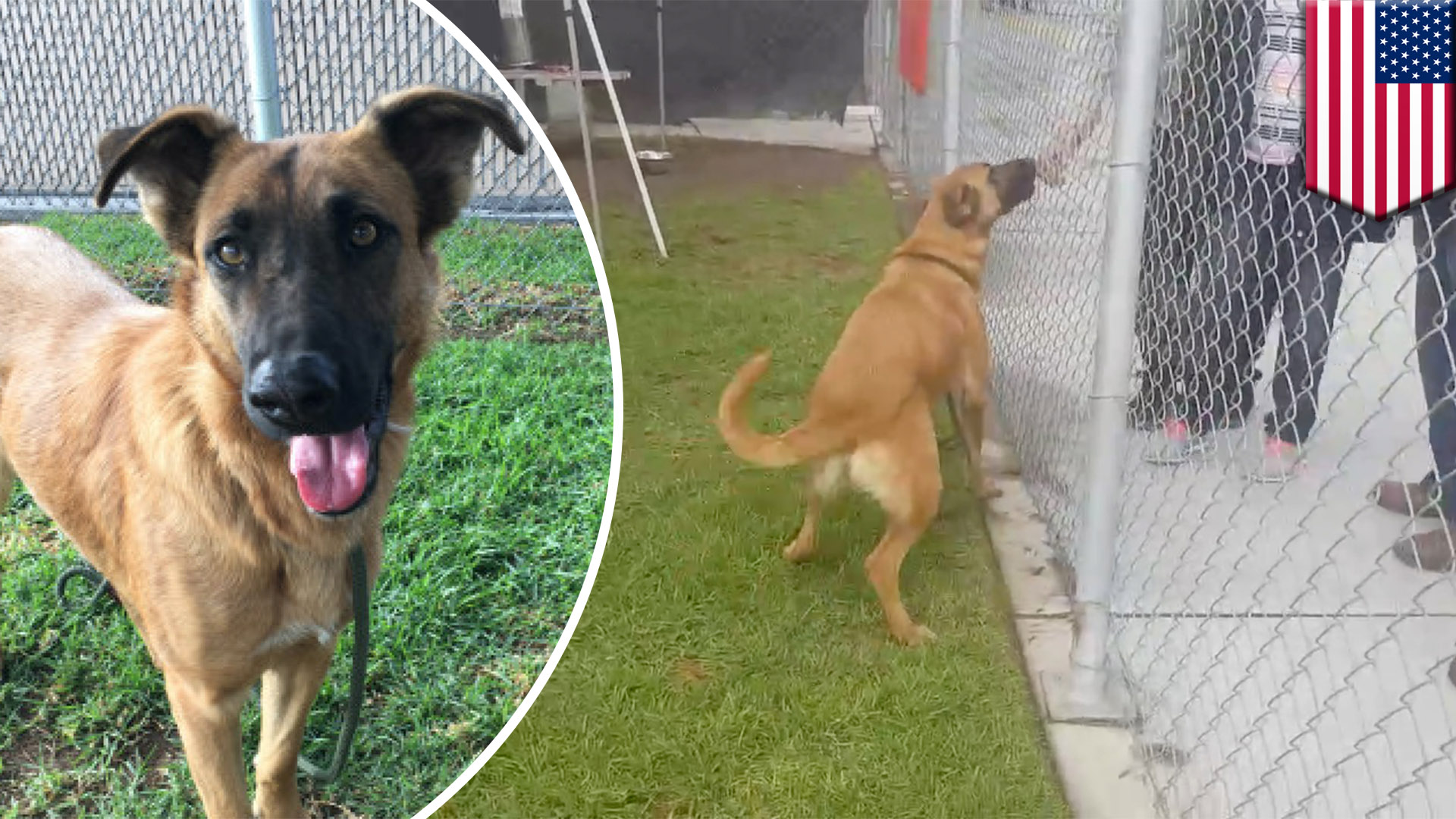 NEXT ON TOMONEWS
Lost German shepherd sees her family at shelter, but they ask for a new dog