Rubio, who earlier vowed to continue onto to Utah regardless of the outcome, suspended his campaign after conceding the crucial primary state.

Donald Trump — whose eclectic and unconventional campaign has stunned political observers and the Washington elite — has amassed 640 of the 1,237 delegates he needs to win the nomination. Delegates pledged to candidates other than Trump stand at 728.

However, it wasn't a clean victory for Trump. Ohio Governor John Kasich handily won in his own state's open primary. Ohio is traditionally seen as a swing state in the general election. Kasich's ability to deliver Ohio in a general contest could help secure him a spot as vice presidential candidate. Since 1972, every Republican who has won the nomination won in Ohio.

And Texas Senator Ted Cruz continues to hang on, fighting Trump to a virtual tie in Missouri.

Meanwhile, over on the Democratic side, former secretary of state Hillary Clinton trounced her opponent Vermont Senator Bernie Sanders in four states. To win the Democratic nomination, Sanders would need to win 61% of delegates in the 28 remaining contests. 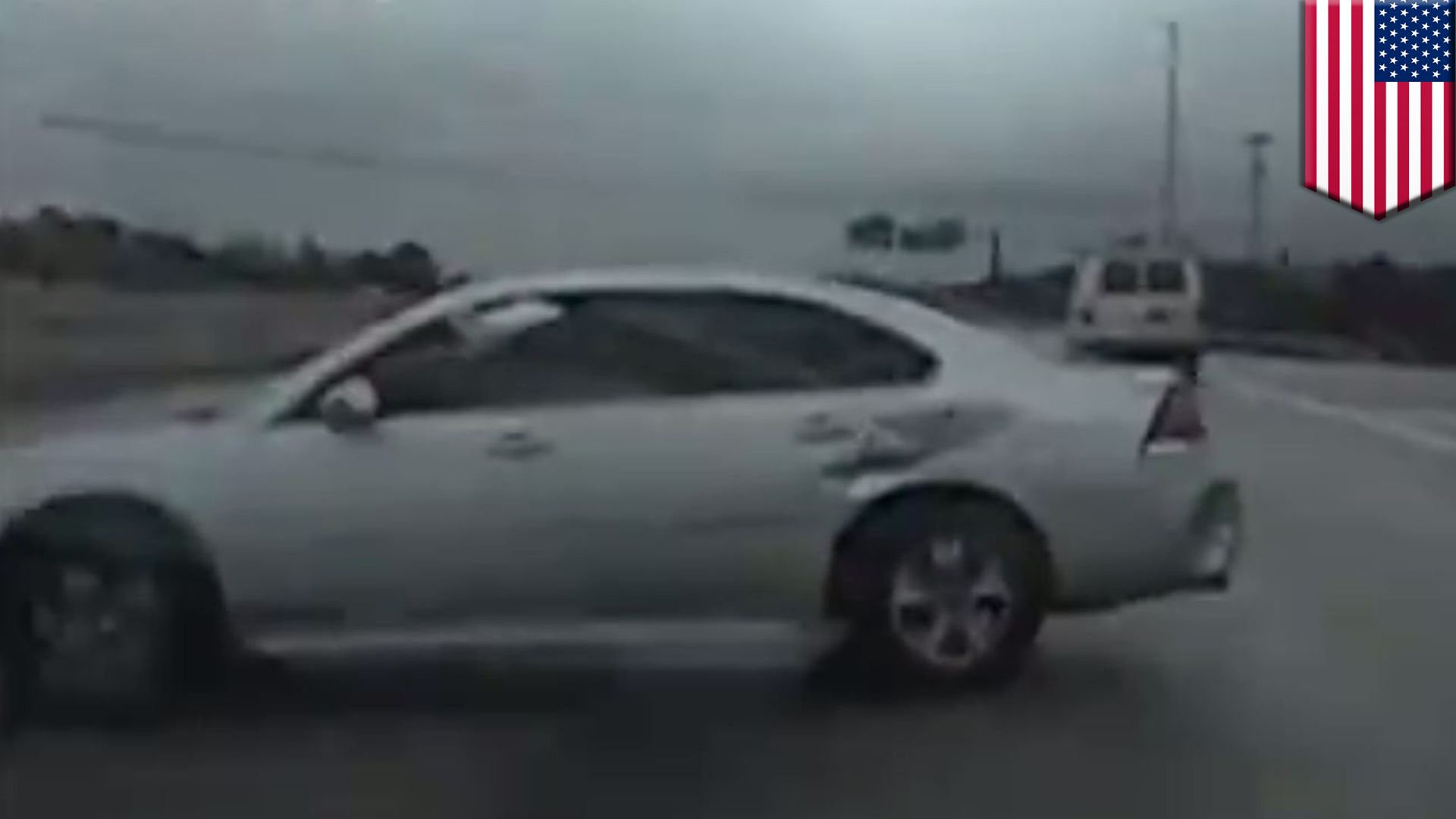