The NZ arm of the pizza franchise said that it wanted to celebrate the 'nice Karens' who aren't actually 'Karens' noting 'Karen the nurse, Karen the teacher, and Karen the mum'; however, some said it was tone-deaf and 'rewarded privilege.'

The controversial offer was posted to the chain's Australian and New Zealand pages on July 28, asking real Karens to tell Domino's in 250 words why they were one of the good ones.

They said, 'The name "Karen" has become synonymous with anyone who is entitled, selfish and likes to complain. Well, today we're taking the name Karen back. At Domino's, we're all about bringing people together and we want to celebrate all the great Karens out there by shouting them a free pizza!'

How was the comp received? With complaints no less, with many bickering in the comments section that the stigmatized 'Karen' issue affected mostly 'privileged white women.'

One complainer said, 'Since when has it been a "tough time" to be white?'

Another moaned, 'Why not give pizza to those in need, those who can't afford to eat breakfast or lunch or dinner. What about those who lost their jobs due to COVID-19?'

Domino's New Zealand then took to Facebook to essentially apologize for speaking and for having an idea, saying that they were just trying to put a smile on everyone's face. They said that they understood its promotion lacked 'important context' which led people to interpret the competition in a different way than intended. 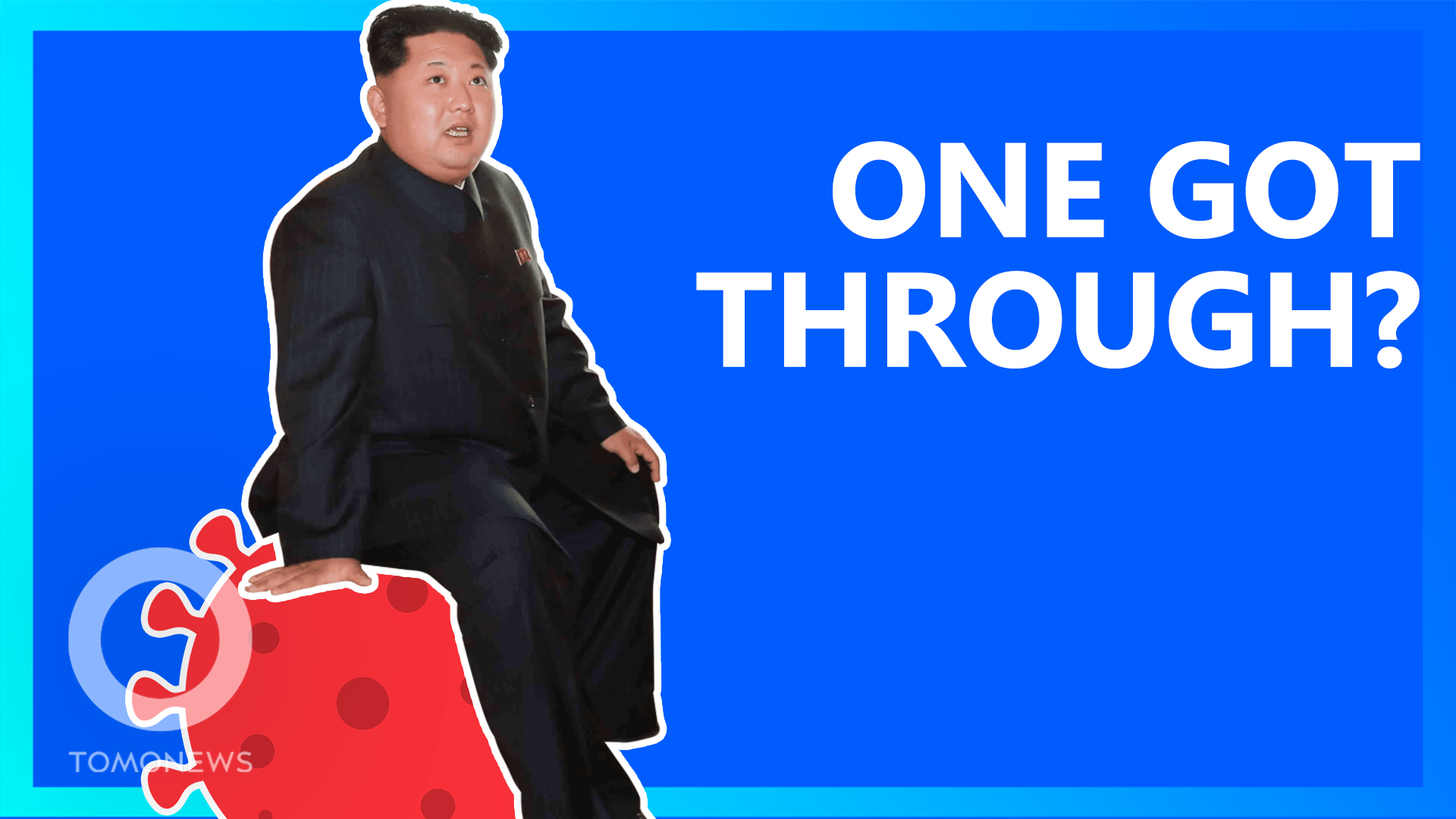