Doh!! The Simpsons renewed for record-breaking 29th and 30th seasons

NSFW    LOS ANGELES — One of the longest running shows on television is about to run even longer after Fox reported that it has renewed The Simpsons for two more seasons.

That means Homer and the rest of the fam will be back for an unprecedented 29th and 30th season.

The series will get to 669 episodes, becoming the most for any scripted television show, outgunning the record held by Gunsmoke, which shot 635. In a statement released by Fox Homer said, ‘Take that Gunsmoke! You lost a race you didn’t even know you were running!’

The Simpsons has managed to rack up 32 Emmys. The show has a ride at Universal Studios and even a star on the Hollywood Walk of Fame. It’s influence on pop culture has been so great it’s been studied at universities.

With the show averaging 7.2 million viewers across all platforms this season, the decision was a no-brainer for Fox.

“I think our new motto is ‘on to sixty,’” executive producer Al Jean said. 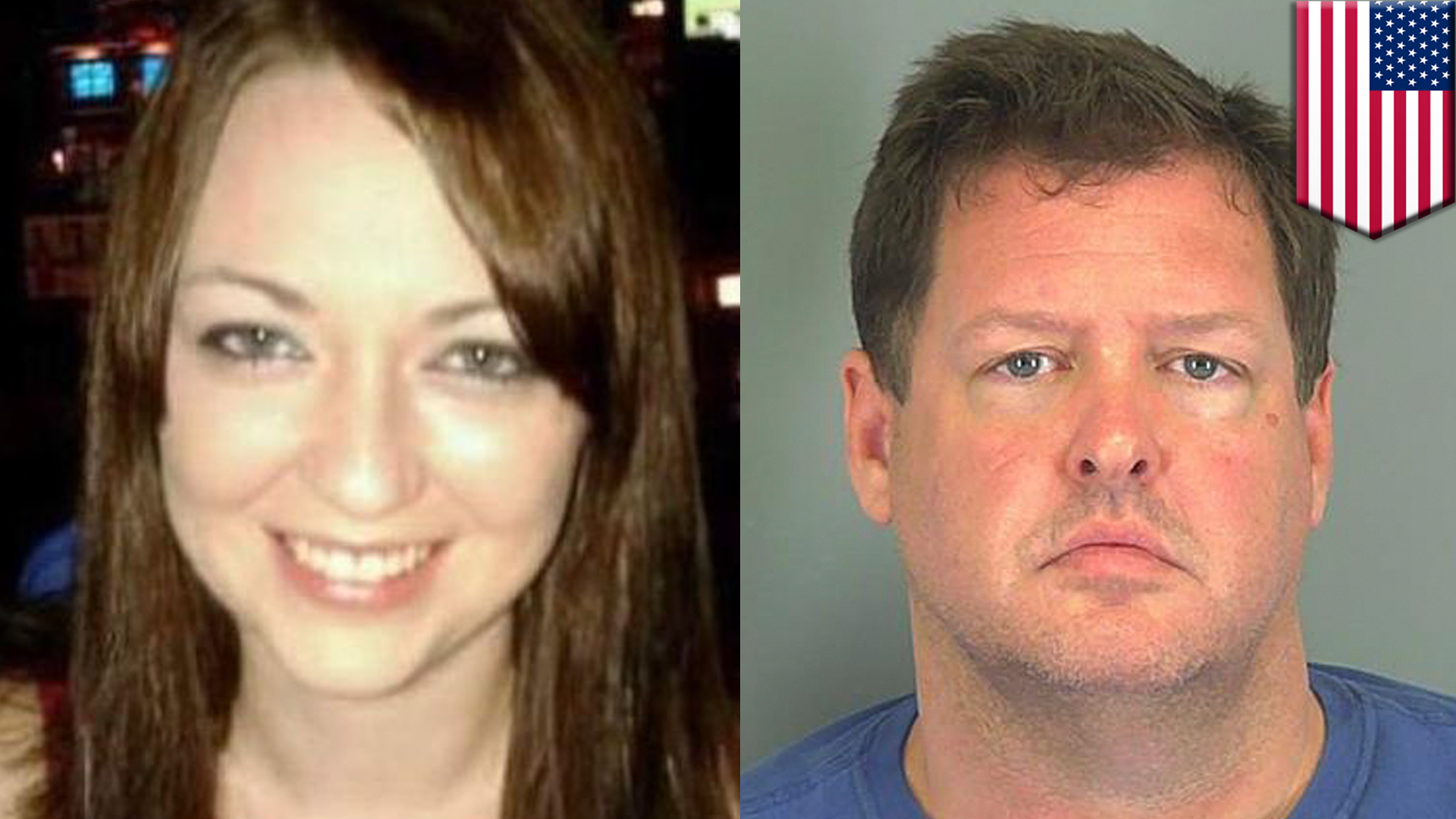