NSFW    DENVER — A former radio DJ accused of groping Taylor Swift told a federal court on Tuesday that he may have touched the pop star's ribs.

Swift claims David Mueller touched her behind during a photo op before she played a show in Denver four years ago.

Lawyers for Mueller argue that a photo of the DJ and his former girlfriend posing with Swift on June 2, 2013, prove that he did not grope her, the Associated Press reported.

Lawyers for Swift, however, argue that the photo in fact provides damning evidence that he did.

Mueller is suing Swift for $3 million in lost earnings after he was fired from his $150,000-a-year radio job in the wake of the incident.

Swift is counter-suing for the token amount of $1, saying she wants to serve as an example to other women in similar situations. 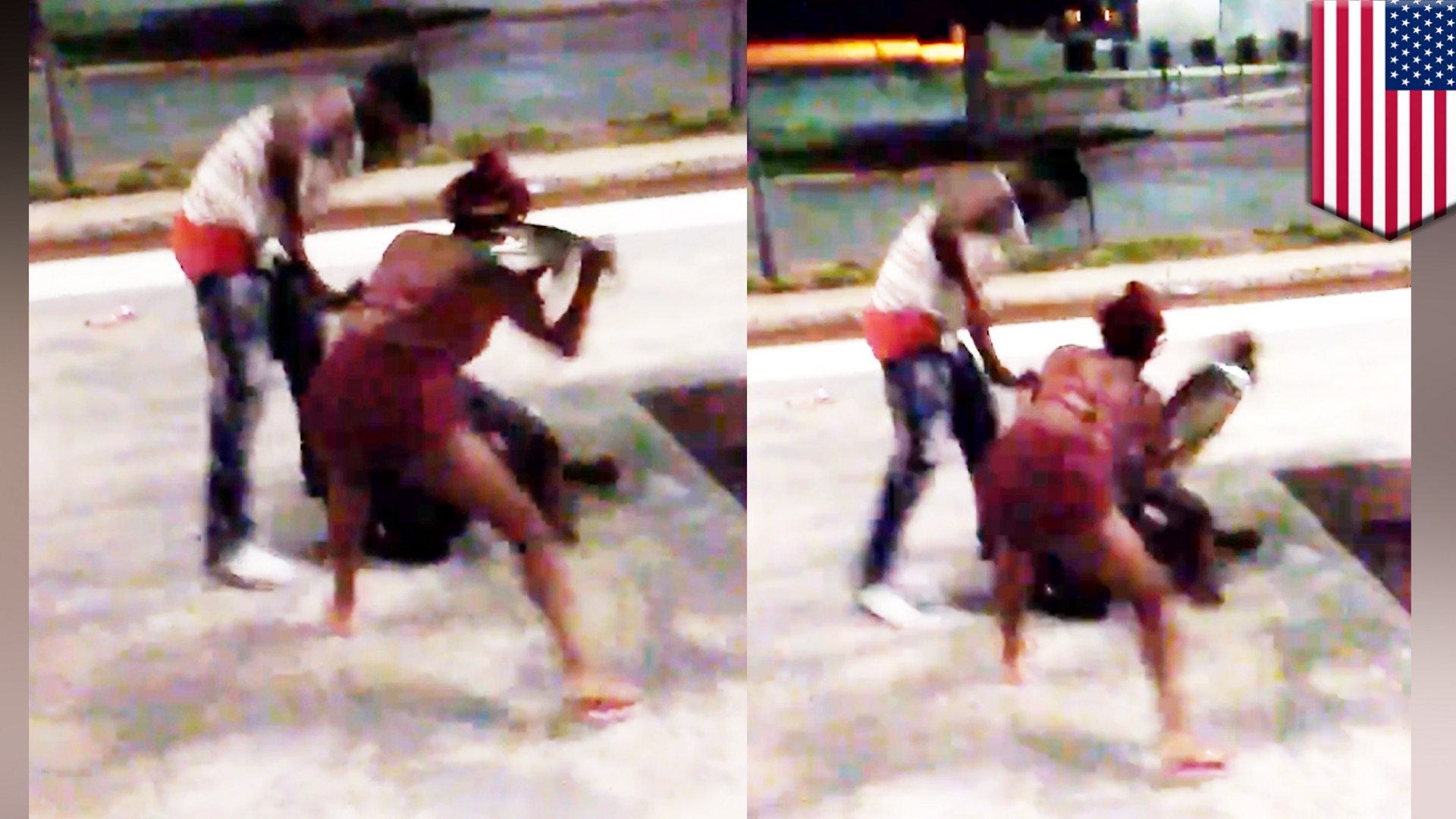