NSFW    GUIGANG, CHINA ??Who hasn't been there before? Running late for a flight or the train with a little one in tow and a boatload of luggage for extra fun.
A father at a train station in the Guangxi city of Guigang clearly had some other things on his mind when he almost sent his son through a security checkpoint X-ray scanner by accident.
According to video posted to Miaopai, the distracted daddy was pushing his luggage, which was also doubling as a ride for his 3-year-old son on January 12.
Security camera footage shows dad of the decade approach the security check and get in line.
When it's his turn, he just starts going through the motions and grabs his son and puts him right onto the conveyor belt.
It isn't until security and another traveler point at that lil man isn't baggage that the dad jumps into action and rescues him from a free X-ray. 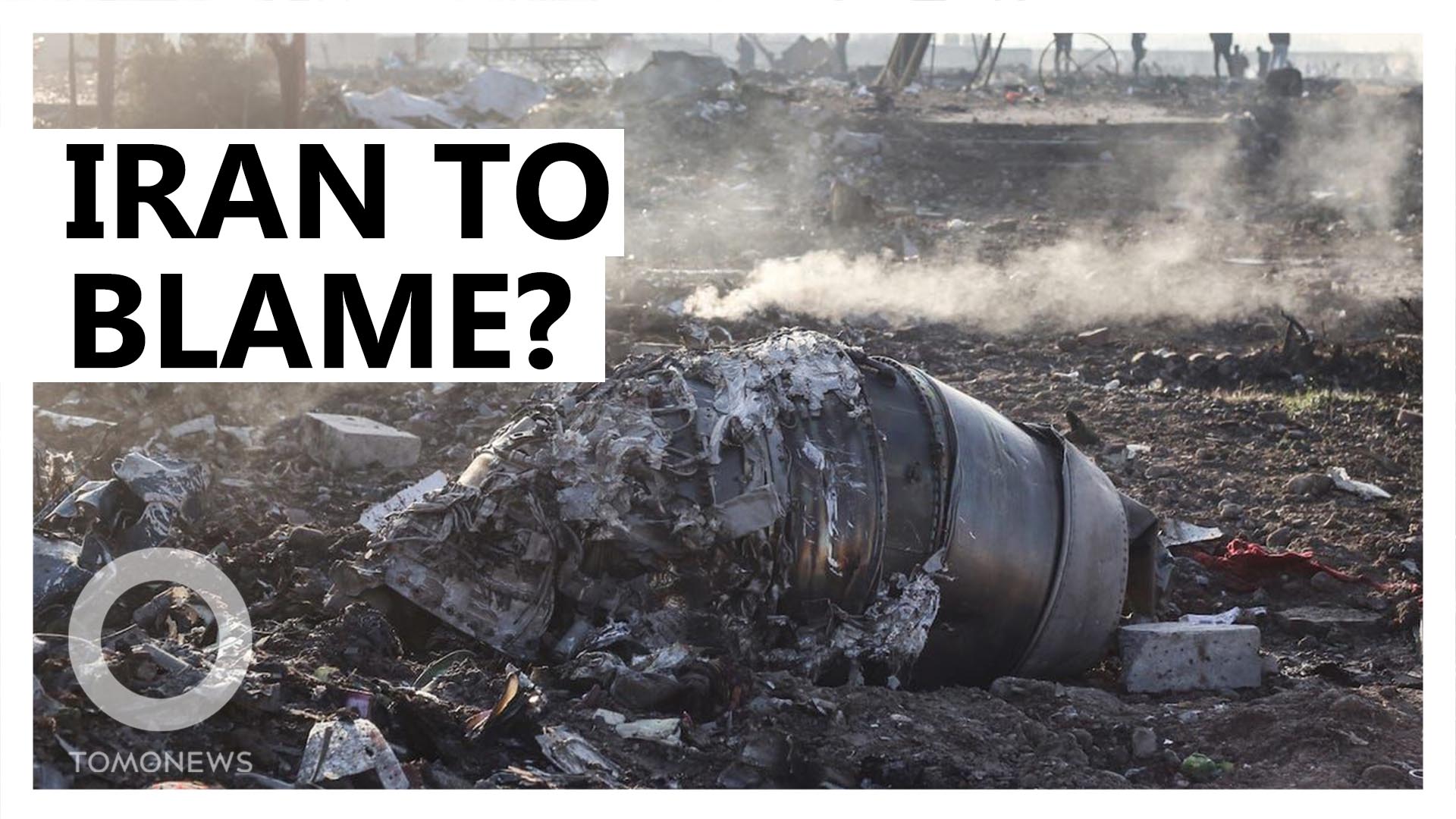