NSFW    DENVER — The Denver Broncos defeated the New England Patriots 20-18 in the AFC Championship game on Sunday in front of a packed home crowd at Sports Authority Field.

The Broncos were clear underdogs going into the the much-hyped matchup between quarterbacks Peyton Manning and Tom Brady.

Manning surprised everyone by tossing two huge touchdowns to tight end Owen Daniels in the first half.

The Broncos defense did the rest with Von Miller and DeMarcus Ware leading the way. Tom Brady was sacked four times and hit 23 times. He also threw two interceptions.

New England tight end Rob Gronkowski had a good game but was battling with leg cramps throughout the day.

The Broncos will now head to San Francisco to face the Carolina Panthers in Super Bowl 50 on Feb. 7. 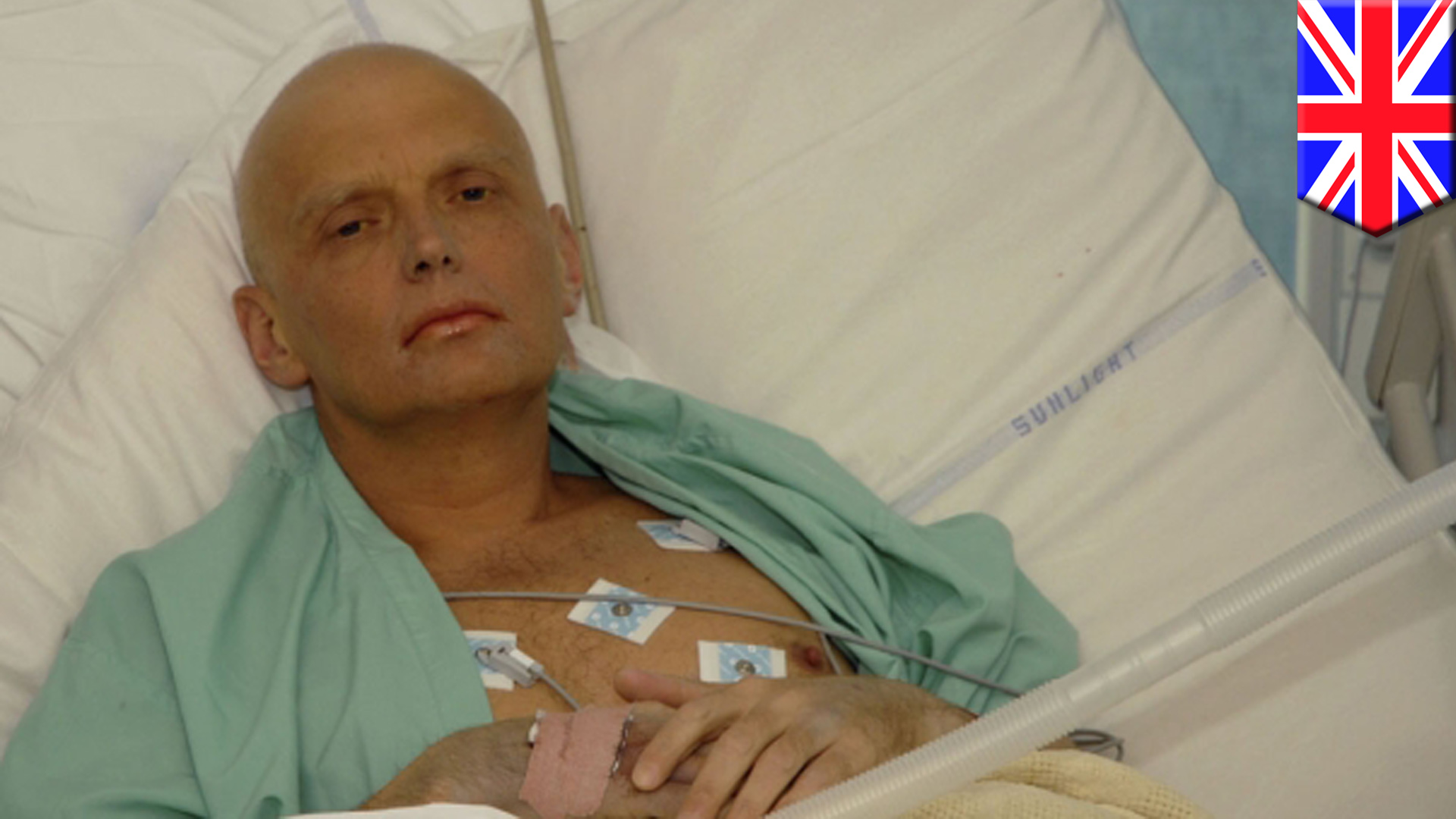