NSFW    Democrats in Congress, led by Senator Patty Murray, are preparing a proposal to raise the minimum wage by 65% to $12 per hour.

The plan has little chance of passing while the Republicans control Congress. Nevertheless, as unskilled workers take to the streets to demand as much as $15 per hour in compensation, the minimum wage could become a focus of the 2016 election cycle.

The proposed 65% hike would increase employer costs to $24,800 per year for the lowest-paid workers once other costs are factored in. In addition to salary, employers pay 6.2% for social security and 1.45% for Medicare tax.

Raising costs steeply would likely impact small businesses, which would be forced to cut workers.

Large companies already use wages to compete for labor. WalMart pays workers an average of $12.67 per hour, while Costco pays $20.89 per hour on average. So guess which company employs the labor market’s best retail workers? If you’re a solid retail employee, you’re going to take your talents to Costco.

While doing better by America’s lowest-paid workers is a laudable goal, is there a better way to raise wages in America? Perhaps Senator Murray can teach low-wage workers to raise their skill set. 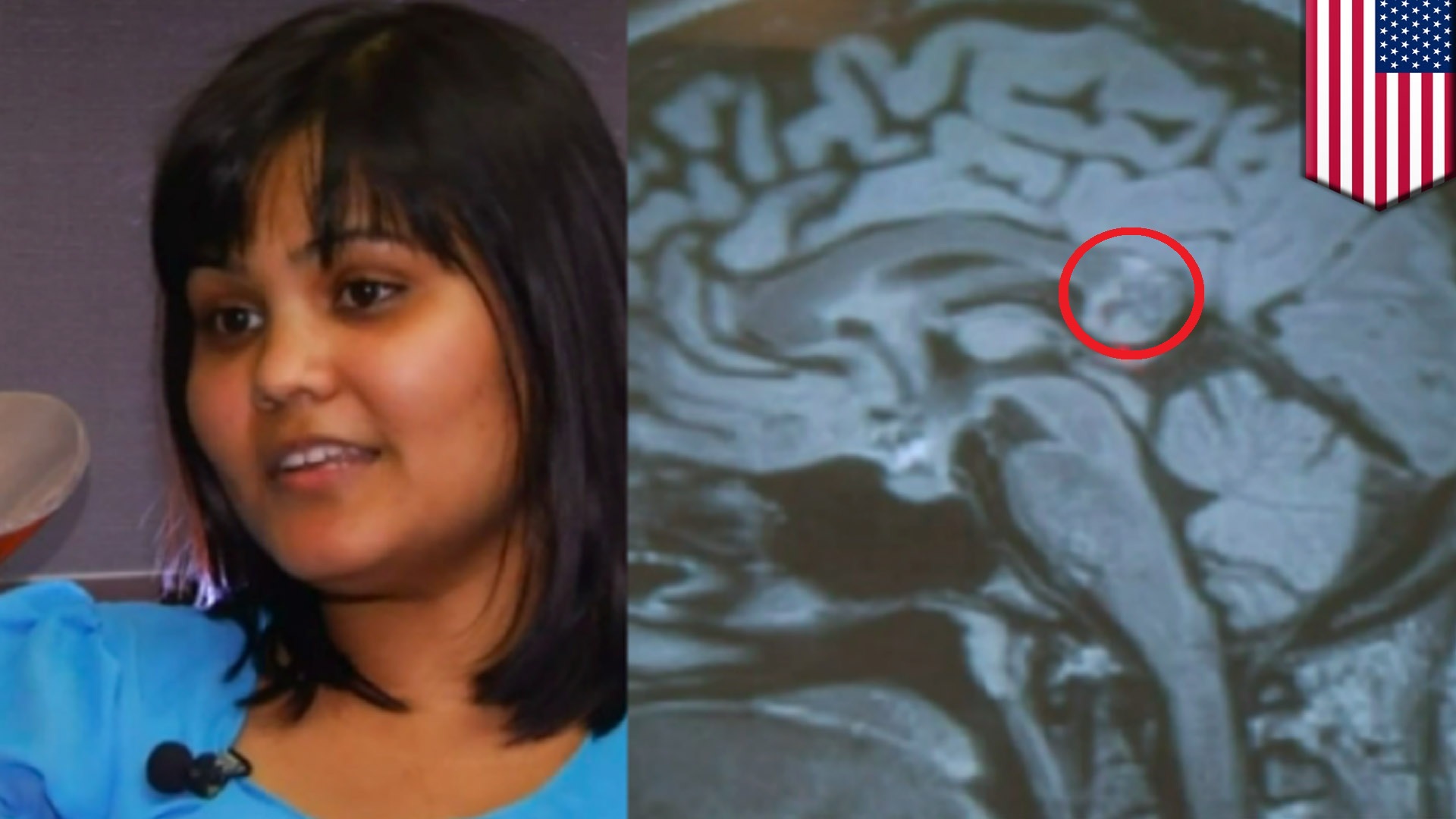