NSFW    Not since the 2011 passing of the Dear Leader Kim Jong Il in North Korea have we seen such an enormous outpouring of grief and adoration for one single man. But Singapore did its best following the announcement of the death of founding father Lee Kuan Yew on Monday. Lee was 91 years old.

Father knows best, especially when he's more like a dictator with semi-authoritarian, one-party rule. But hey, it's really really clean and easy to get rich in Singapore.

Lee may have passed the kingdom on down to his son, but at least they have freedom of press in the city-state, or actually, freedom from press. Meh, free speech is totally overrated anyway.

Lee will be available for public viewing Wednesday in Singapore, wonder who's going to show up for that? Lee Kuan Yew did do a lot for the little country, but was it always in the best interest of Singapore? 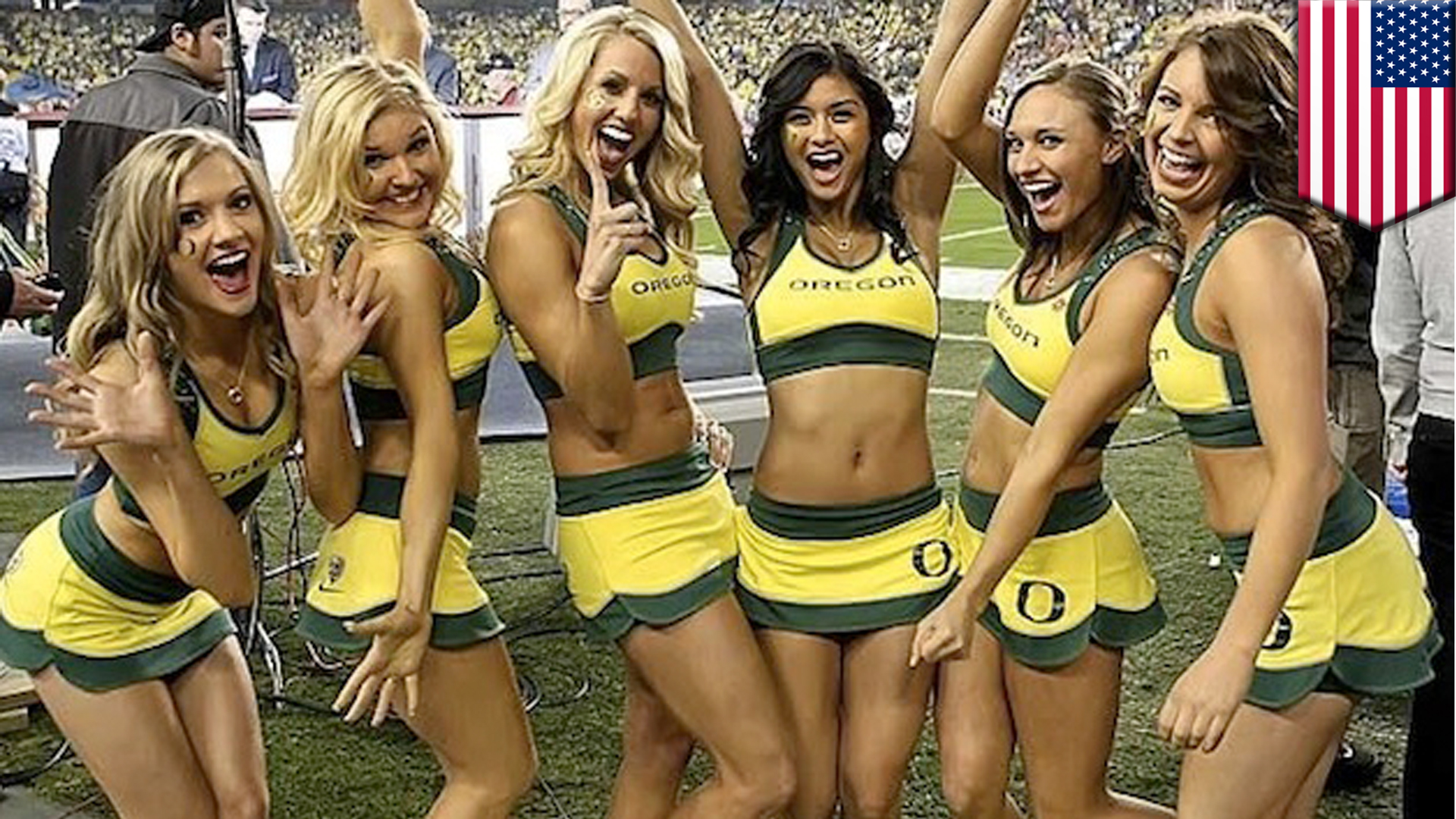 NEXT ON TOMONEWS
I'm too sexy for this pom-pom: Are U of Oregon cheerleaders too sexy?