NSFW    VANCOUVER — A tragic accident has claimed the life of a stunt-performing crew member on the set of Deadpool 2.

On August 14, the stuntwoman, whose name has not yet been released, was riding a motorcycle through the streets of downtown Vancouver. Witnesses say they saw her standing on the moving vehicle, before it appeared she suddenly lost control.

According to Global News, the stuntwoman reportedly struck a post and crashed through the glass-walled lobby of Shaw Tower. Paramedics arrived and remained at the scene for 45 minutes before declaring the woman had passed away as a result of her injuries.

Star Ryan Reynolds was quick to send out a message of heartbreak on behalf of the crew, as well as condolences to the woman's family. The film's shooting was shut down for the day, and there is no word yet on when it will resume. 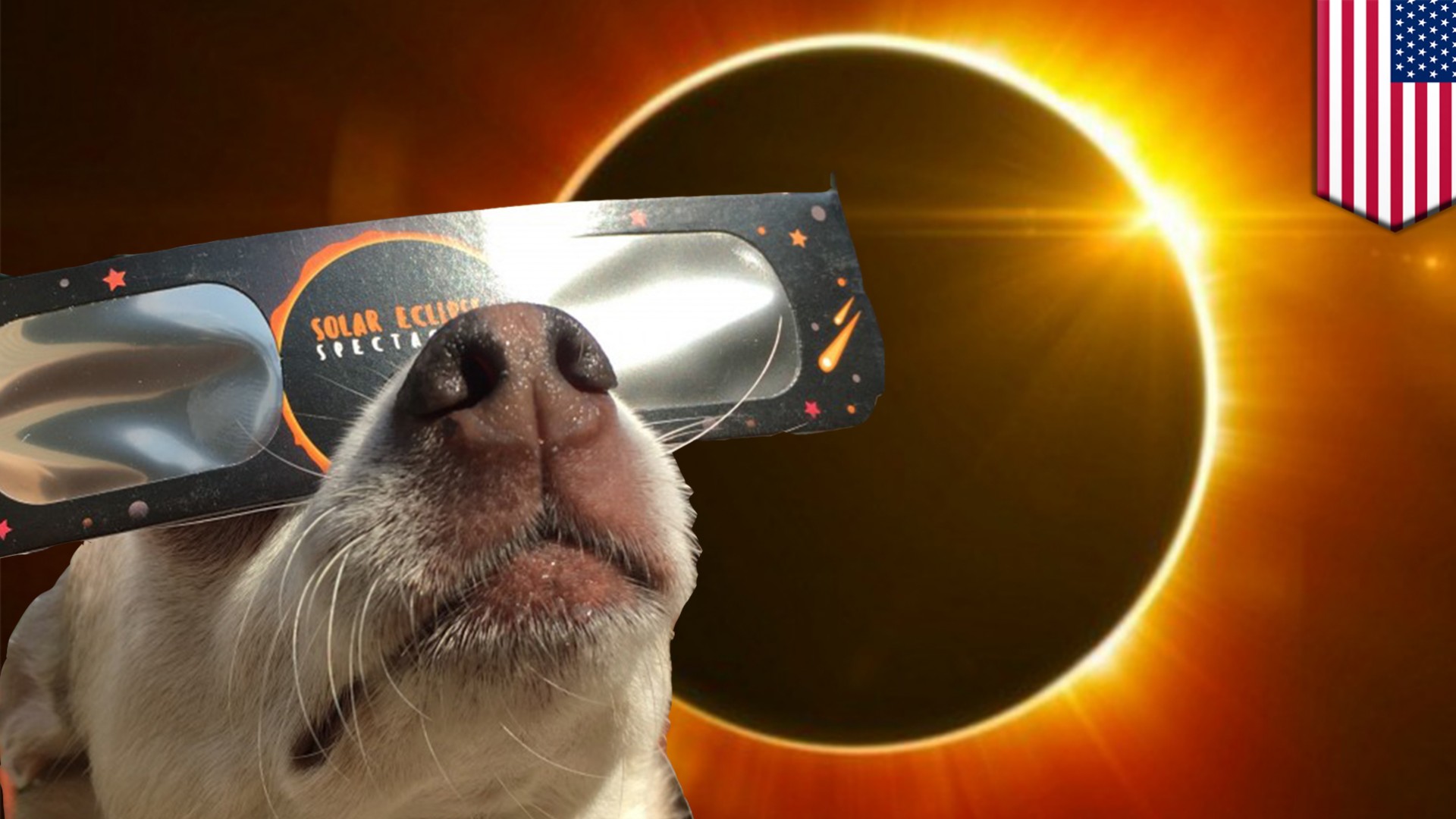