NSFW    The Dark Knight Rises movie release has turned Batman fans crazy! Reviewers be weary or the fans can turn on you.

After the success of Batman Begins and The Dark Knight, making a third installation to this series was probably a no-brainer to director Christopher Nolan.

What is shocking about this film series is the absolute craziness it has unleashed. Fans were even getting violent in the wake of negative film reviews.

Review aggrigator RottenTomatoes.com had to shut down their comments section due to death threats and rape threats after an 86 percent rating on their site.

Controversial talk show host Rush Limbaugh has experienced plenty of negativity from the public. But according to Limbaugh, the biggest backlash he's ever received is from a comment he made about a conspiracy theory where villain Bane was used as a comparison to Romney's Bain Capital.

Even scalpers are getting in on the action by offering premier tickets for $100 a pop. Would you pay that much to get into the premier of The Dark Knight Rises? Let us know in the comments! 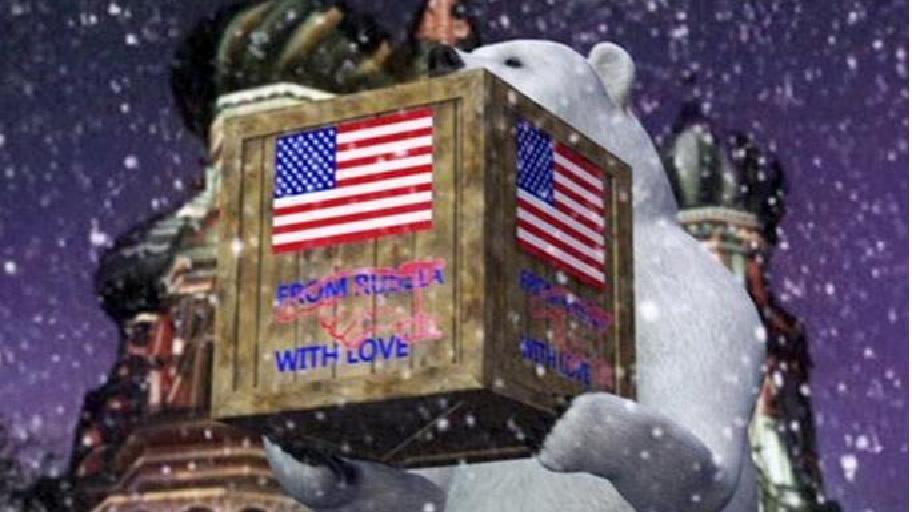 NEXT ON TOMONEWS
Russia-US adoption law passed by Russian parliament