NSFW    WASHINGTON — A deadly fungus known as Candida auris has been spreading through nursing homes and hospitals across the United States and in five cases has proven entirely resistant to all existing antifungal medication, according to The New York Times.


The fungus is a form of yeast that is dangerous to hospital and nursing home patients with existing medical problems. The New York Times reports that between five and 10 percent of those carrying it develop more serious infections.


Once it enters the body, as opposed to sitting on the skin, the U.S. Centers for Disease Control and Prevention says one in three patients with invasive infections die, although it adds that these people are usually already seriously ill. 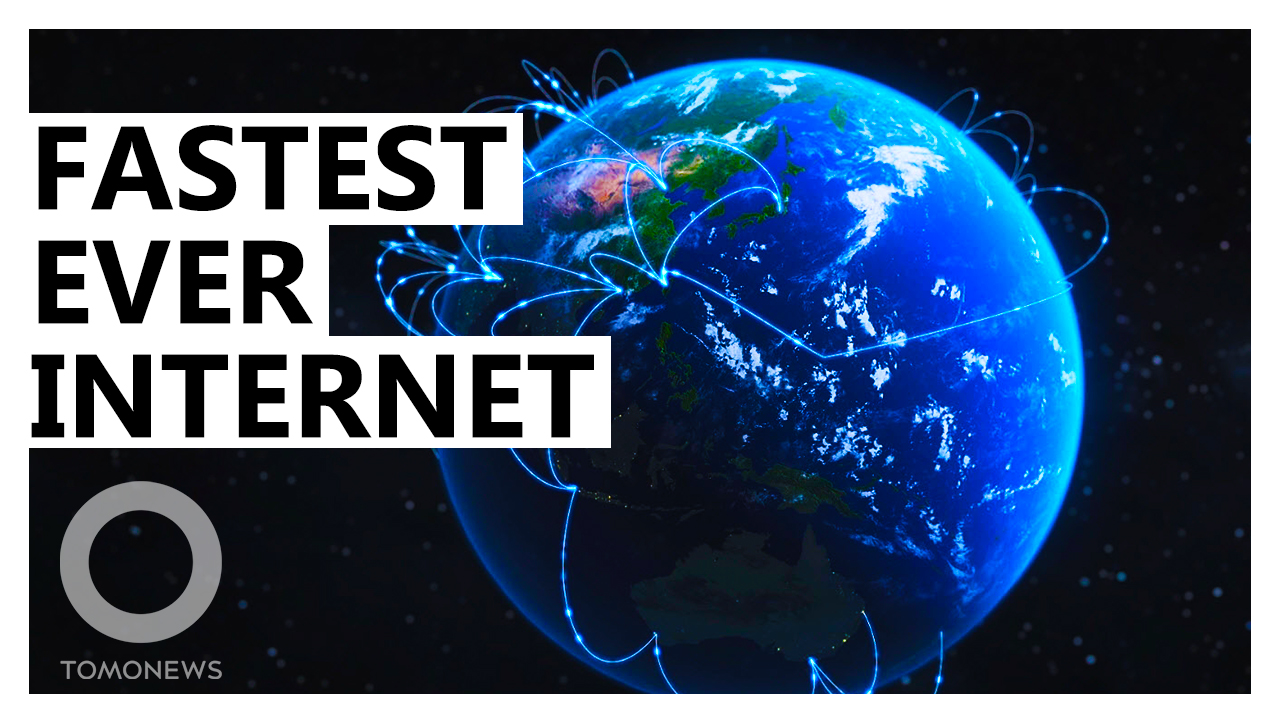